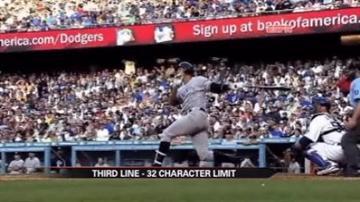 About 30 pro baseball players are facing suspensions for performance enhancing drugs in what could be the largest doping scandal in American sports history.

ESPN has learned dozens of  Major League Baseball players including Alex Rodriguez could be suspended.

Those suspensions would be based on testimony from a Florida man who says he provided drugs to those players.

Now those in Major League Baseball are concerned.

"You know what I worry about, I worry about baseball being affected, as a game the whole thing, and what is has been through in the last 15 years, and that's my concern," said New York Yankees manager Joe Girardi.

ESPN says those suspensions could be for 100 games rather than the standard 50 for breaking two rules: Doping and lying about it.