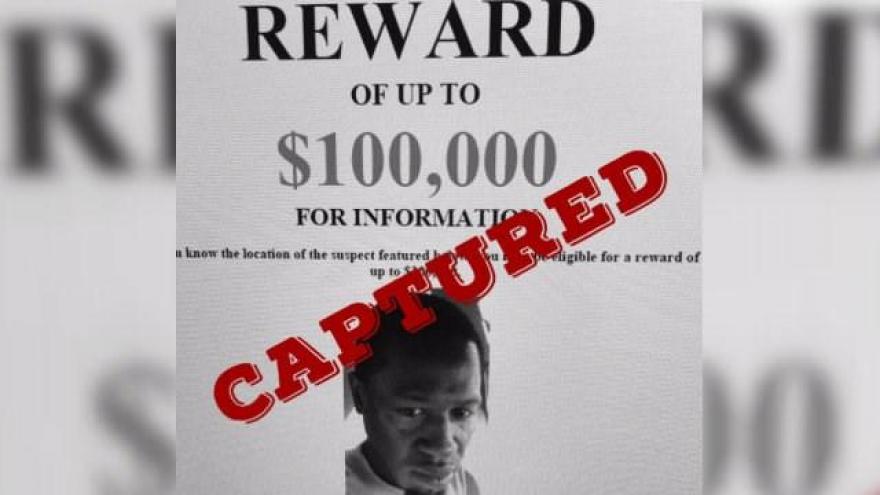 (CNN) -- The man accused of killing an Orlando police officer last week has been captured and is in custody, according to the Orlando Police Department.

Markeith Loyd is suspected of killing police Lt. Debra Clayton when she tried to approach him at an Orlando-area Walmart on Monday, January 9. Clayton was a master sergeant in the police department at the time of her death; she was posthumously promoted to lieutenant.

Media has been told to stand by for a press conference.