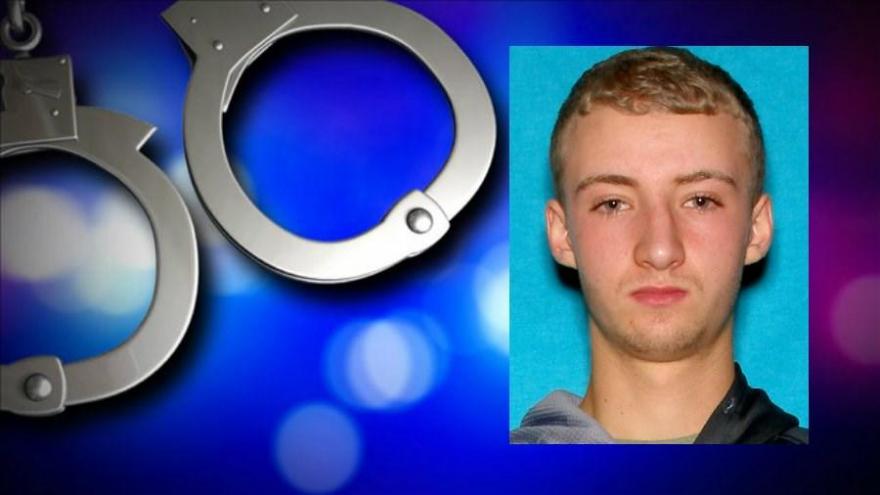 The arrest of a police impersonator was made by Indiana Conservation Officers at Kingsburg Fish and Wildlife Area Thursday.

Officials say 20-year-old Austin Shultz of Valparaiso was arrested for the crime.

Shultz is accused of confronting three fishermen, acting as a police officer.

He was booked into the La Porte County Jail on the felony charge.