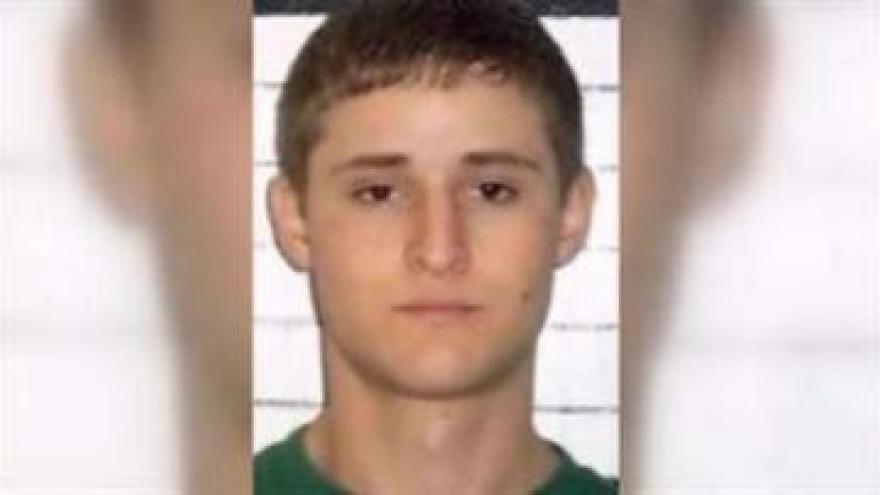 MUSKOGEE COUNTY, Okla. -- It's an unusual sentence for an Oklahoma teen.

He was convicted of manslaughter in a drunk driving death. A judge gave the 17-year-old 10 years probation and 10 years of attending church every Sunday.

The ruling is now coming under fire, by the American Civil Liberties Union. It has filed a complaint against the judge over the unusual sentence saying it violates the teen's first amendment rights.

"It’s not something that automatically happens because of attendance,” said Brady Henderson, ACLU Oklahoma Legal Director. “It happens when people say, “I want to behave a certain way. I want to live and act a certain way. And the concern is that can't happen if a person is ordered to participate in religion."

The panel hearing the complaint could take any number of actions in the case. Anything from issuing a simple letter of reprimand, to removing the judge from the bench.