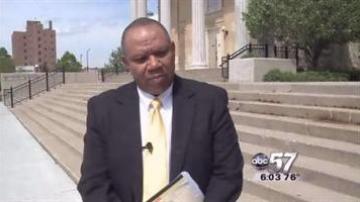 SOUTH BEND, Ind. -- A group of activists is trying to put pressure on the South Bend Mayor's Office.

Recently, the mayor demoted the police chief and fired the communications director, citing an investigation into phone recordings at the department.

The group who wants those recordings released is asking for the ACLU and the U.S. Attorney's Office to investigate.

They will be collecting signatures for their cause on Monday. If you would like to sign the petition letters, they will be at the County-City Building from 3 - 5 p.m. on Monday.