Activists want to hear tapes at center of scandal 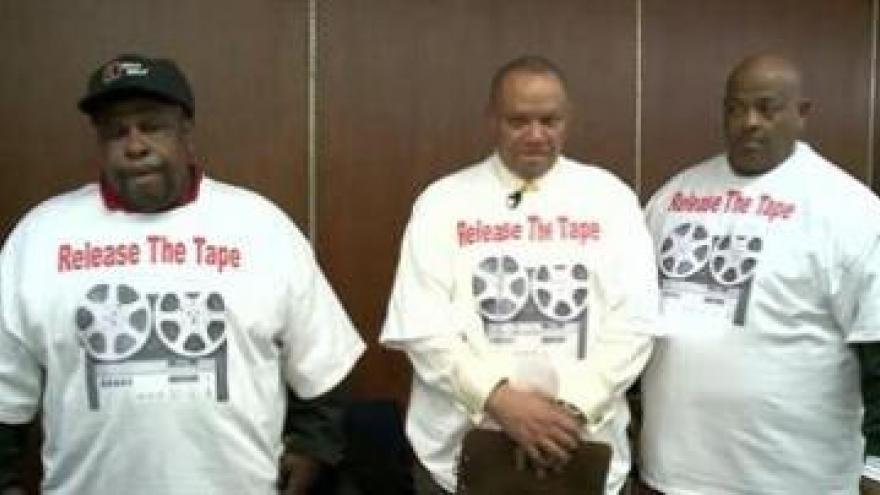 They say before taxpayers foot the bill, they deserve to hear what was recorded on those tapes.

"The whole idea behind this is to make sure the tapes aren't played," said Mario Sims Sr, pastor and community activist. "This is simply incomprehensible. It's nonsense. It begs the question on why the city is paying to do this."

Sims is upset city leaders are spending $575,000 in taxpayer dollars to settle these lawsuits without hearing anything that was said on those tapes.

He says these settlements undermine what the fight is over in the first place, preventing wrong-doing by law enforcement.

He hopes- the woman who blew the whistle on the possible wiretapping, former Communications Director Karen DePaepe, will make that happen. So far she has not agreed to a settlement.

"Thank God Mrs. DePaepe is standing strong and is continuing to insist what she heard is unethical, criminal and racist," said Sims.

City officials call these settlements a bargain because they have already spent hundreds of thousands of dollars on attorneys fees.

In a press conference held Tuesday, the city announced it was exploring options to reach additional settlements.