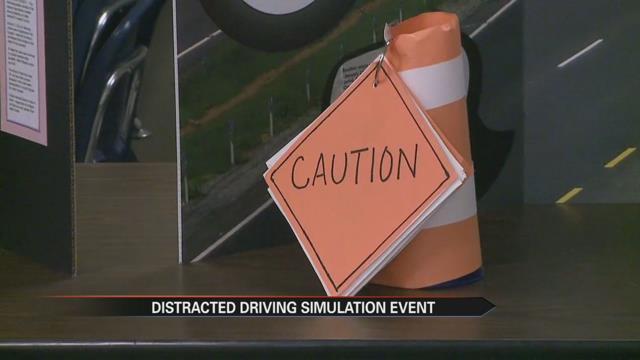 It's something that's becoming more prevalent on our roads - distracted driving. And it's teens who are most at risk to engage in the dangerous behavior behind the wheel.

Administrators at John Adams High School have decided to do something about it.

On Monday, the school hosted a distracted driving simulation.

Research shows it's a growing problem. According to the United States Government's distracted driving database, more teens die from traffic crashes than anything else. And teens are most likely to use phones behind the wheel.

The latest study from AAA found that distraction was a factor in 6 out of 10 teen crashes.

In 2015 they found 76 percent of rear end crashes are because of a distracted teen driver. That number rises to 89 percent for road departure crashes. And now that more and more people have mobile phones, those numbers could get worse.

The simulation allows teens to experience first hand the risk they take just by looking down at their phone.