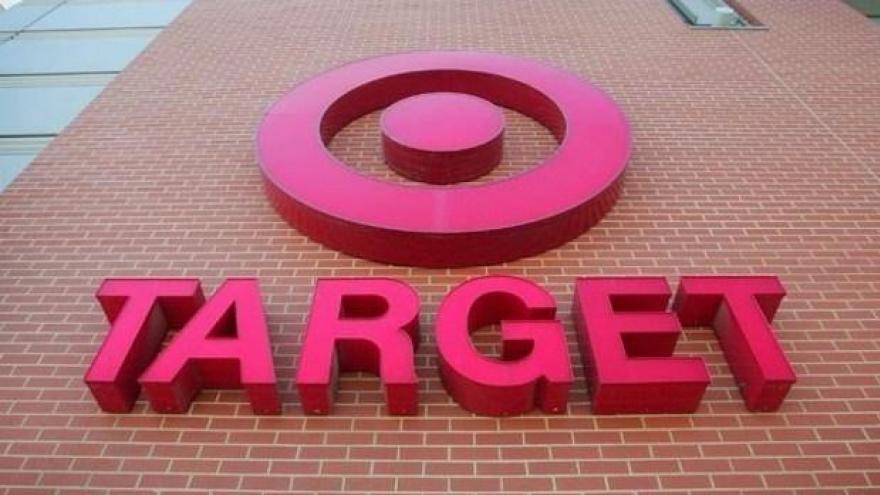 (CBS58) -- The director for the American Family Association said in a radio interview that it’s sending men into women’s restrooms at Target stores to test its barriers.

Sandy Rios, the director of AFA, spoke about this happening on Breitbart News Daily.

“The net effect will be that people will not be stopped. We’ve already had people testing this, going into Targets and men trying to go into bathrooms. There is absolutely no barrier,” Rios said.

At Target stores across the country company officials said people should use the bathrooms they are most comfortable using.

The AFA has posted a boycott pledge of Target on its website.

“The chief concern, even more than just, I think, trauma, certainly for little girls of having men dressed like women coming in their bathrooms, the chief concern of the American Family Association is the predators who will take advantage,” she said.