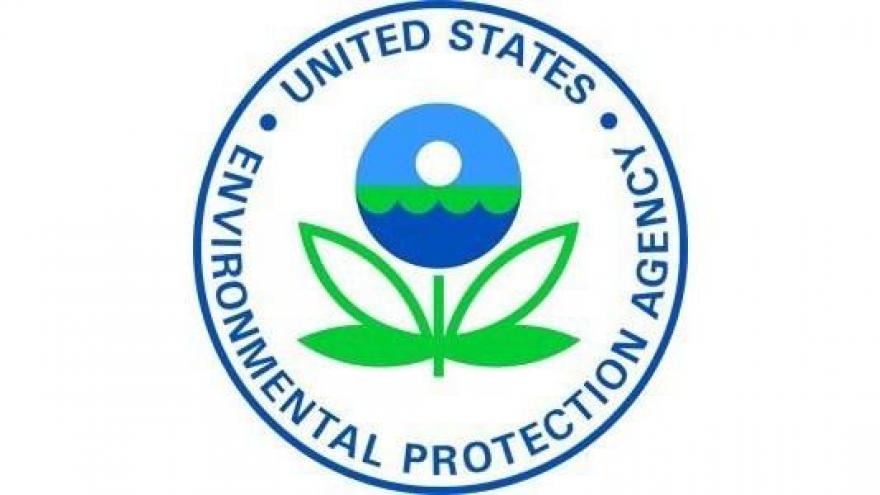 WASHINGTON (CNN) -- Employees at the Interior Department and the Environmental Protection Agency -- where career employees have been instructed to cease almost all communications with audiences outside the agency -- are feeling the Trump administration's crackdown on federal agencies more than most, leaving some employees "terrified."

EPA employees have been instructed not to release press releases, publish blog posts or post anything on social media.

"These restrictions are effective immediately and will remain in place until further direction is received from the new Administration's Beach Team," reads the memo written by Joanne Amorosi, the communications director at the EPA's Office of Administration and Resources Management.

"Incoming media requests will be carefully screened," Amorosi wrote. "No new content can be placed on any website. Only do clean up where essential."

Amorosi and other EPA employees in the resource management office did not respond to a request for comment.

White House press secretary Sean Spicer said there has been no specific directive to agencies. "There's nothing that comes from the White House," he said Wednesday.

Trump was outspoken during the campaign about wanting to curb environmental regulations that he said were hurting businesses. The President has also been a known climate change denier, tweeting in 2012 that "the concept of global warming was created by and for the Chinese in order to make US manufacturing non-competitive."

Since moving into the White House, though, Trump has called himself "an environmentalist," something most environmental activists take issue with.

The lockdowns have led to widespread discontent inside government agencies that deal with climate change and environmental protections.

Career staffers at the Interior Department, which includes the Park Service, are "terrified" that their day-to-day operations could run afoul of the Trump administration's desires, a source with knowledge of the situation inside the government agency tells CNN.

Career staffers at the department were concerned about their job security before Friday's order regarding the Twitter account, but tensions are even higher now, the source says, leaving many at the department feeling like they have to be extra careful as they go about their daily routines because it is unclear what could set off the White House or Trump's political appointees.

House Minority Leader Nancy Pelosi said reports of gag orders to the EPA are "just appalling" and that the Trump administration seems "to be happy to be in a fact-free zone."

Speaking to reporters in the Capitol, Pelosi also addressed reports of efforts to take down climate change material on the EPA website, calling such activity a "deterioration of intellectual sources to prevent information to flow."

"That's what has made America great that we have open, we listen to ideas and exchange them and any country that doesn't does so to their own detriment," she said.

Jeremy Symons, a former career employee at the EPA who worked through the transition between President Bill Clinton and George W. Bush, said this sort of information lock down is "unprecedented."

"It didn't happen," Symons, who now works at the Environmental Defense Fund, said when asked whether anything like this happened during the Clinton-Bush transition. "This administration is walking into this transition... as though the impartial experts that keep the government running are political enemies and that is a mistake at EPA or any agency."

He added, "It bodes badly for what we should expect moving forward from here."

Trump agency websites are being closely watched both from inside and outside the government.

Badlands National Park's official Twitter account tweeted statistics about climate change on Tuesday, drawing attention from Democrats and others opposed to Trump administration policies. The tweets were up for mere hours before they were deleted.

In a statement, the Park Service blamed "a former employee who was not currently authorized to use the park's account" for the tweets.