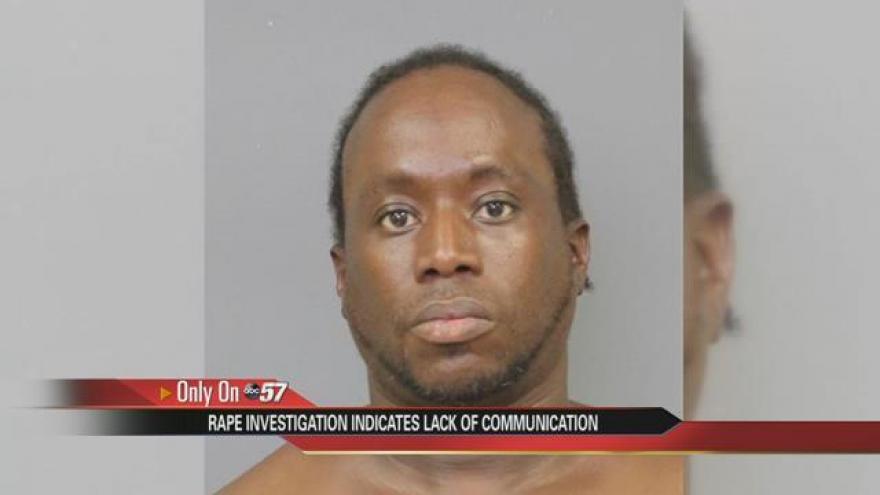 Benton Harbor residents and police say a recent investigation highlighted some disconnect between the two.

Stewart was arrested September 2nd, but both police and the public say he could have been caught sooner with better communication.

“This should’ve come out sooner. Let the people know. People have a right to know about this,” Jasmine Long, a Benton Harbor resident and friend of one of the victims, said.

“That was the only form of communication that I heard this over,” Long said.

Some leaders say the lack of alert is part of a bigger disconnect between police and the people they serve.

“Everybody that is complaining about it cannot be all wrong,” Mary Alice Adams, Benton Harbor City Commissioner said.

She says there could be better communication on both sides.

“I think they feel the disconnect,” Adams said.

“We were in a neighborhood where people said, ‘Well we saw a suspicious guy following a girl all day.’ We said, ‘Why didn’t you call the police?’  ‘We just didn’t,’” Dan McGinnis, Director of Public Safety for Benton Harbor said.

McGinnis says police didn’t send out an alert before last Wednesday, because they didn’t’ realize the three rape cases were related until Tuesday, the day before Stewart was apprehended.

Stewart is in the Berrien County jail on charges of home invasion, criminal sexual misconduct and being a parole absconder from Indiana.