After losing her son an Elkhart mother says he needed help 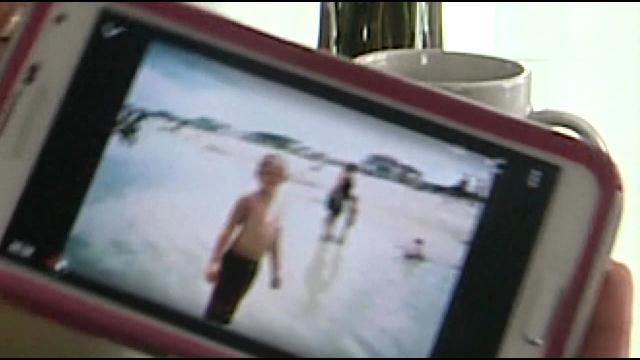 A mother speaks out hoping for change after losing her son. Michelle Frost is the mother of 16-year-old Devin Borkowski. While Frost mourns the loss of her first born son, she wishes the area she lives in had more resources for teens who are going through a hard time but may not necessarily need law enforcement to step in.

Devin was found dead in an abandoned home on Ball Drive in Elkhart.

The preliminary results of the autopsy came back undetermined. The final autopsy results are expected in six to eight weeks.

Frost says regardless of the results she does not want to see another child to die alone.

“These kids are hurting now, not after you can file the paper work and jump through all the hoops. The system takes too long,” says Frost.

Frost says she often turned to local law enforcement for help but since Devin never committed any severe crimes help was not there.

“They have houses in Mishawaka and South Bend that kids can go to and just calm down for a little bit, we don't have any here,” says Frost.

She is referring to ‘Safe Place' run by the Youth Service Bureau of St. Joseph County, a national program that doesn't exist in Elkhart County where Devin lived.

“We have our emergency youth center opened 24 hours a day. Sometimes young people will come to the shelter because they are having a problem at home,” explains Christina McGovern, Director of Community Connection at the Youth Service Bureau of St. Joseph County.

Mcgovern says kids like Devin between the ages of 12 and 18 can stop by for temporary shelter with the ultimate goal of returning to their family.

In Elkhart County there are services like ‘Child And Parent Services', known as CAPS, and Bashor Home. Both assist youth and provide family counseling, but everything is court ordered. In order for teens to receive help there is a process and not an immediate option.

As Frost looks back on family pictures, she wishes she had the chance to be reunited with her son. Now she speaks out in hopes of changing other lives.

“So no other parent or child has to go through this. There is going to be a change. Change is coming and something is going to happen. I can't see this happen again,” says Frost.