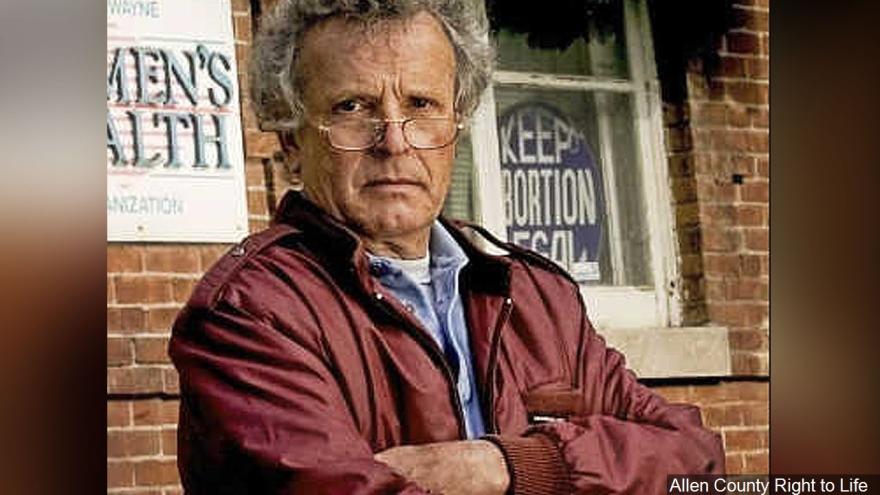 The Indiana Attorney General’s office issued a final report about the investigation into former Dr. Ulrich Klopfer who stored the remains of 2,411 aborted fetuses at his properties in Indiana and Illinois.

Dr. Klopfer, whose license was placed on indefinite suspension in 2016 by the state Medical Licensing Board, died in September 2019.

After his death, his family located 2,246 fetal remains at the Klopfer property in Crete, Illinois, and notified authorities. In October 2019, 165 fetal remains were found in a Mercedes belonging to Klopfer in Dolton, Illinois.

No remains were found at the clinics or the storage unit, but a total of 84,000 patient records from 1977 through 2012 were located during the search.

Those records were declared abandoned by the Attorney General’s office.

Records that were not required to be maintained were destroyed securely.

There were 35,888 records that were required by law to be retained. They include records of patients at all three clinics from the last seven years.

If you were a patient of Dr. Klopfer’s and you believe your records may be one of those recovered, you can file a written request to retrieve the record(s) and/or obtain copies by filling out an Abandoned Records Request Form. The form can be requested by calling the OAG at 1-800-382-5516 or downloaded at the following web address:

The records that are not claimed will be destroyed after the legal retention period, in 2024.

Because the AG believes Klopfer acted alone, and has since died, the AG does not recommend criminal charges or licensing actions.

You can read the state’s final report here.