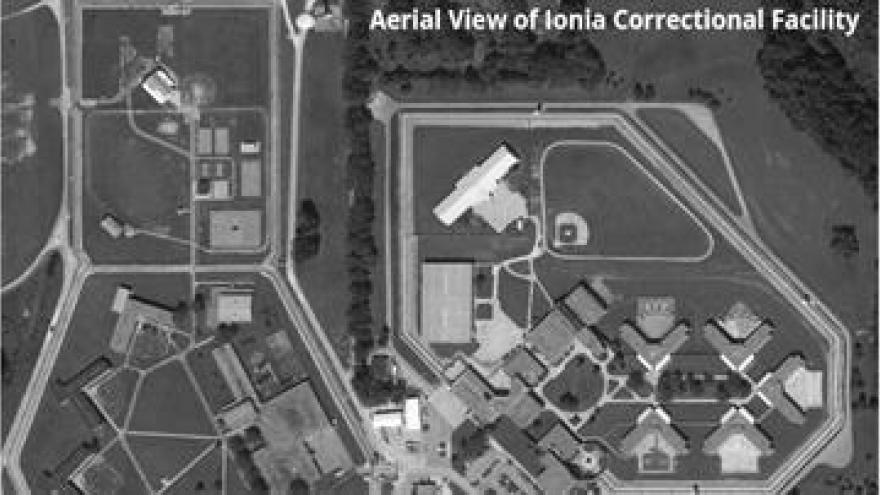 “We have conducted a complete and thorough investigation that revealed critical technology failures and personnel failures in security,” said Schuette.  “Prisons are built to keep dangerous criminals locked away from society, but in this case a violent murderer escaped.  The recommendations contained in this report will help ensure dangerous felons remain locked up where they belong.”

The six critical failures include:


The report makes the following recommendations.