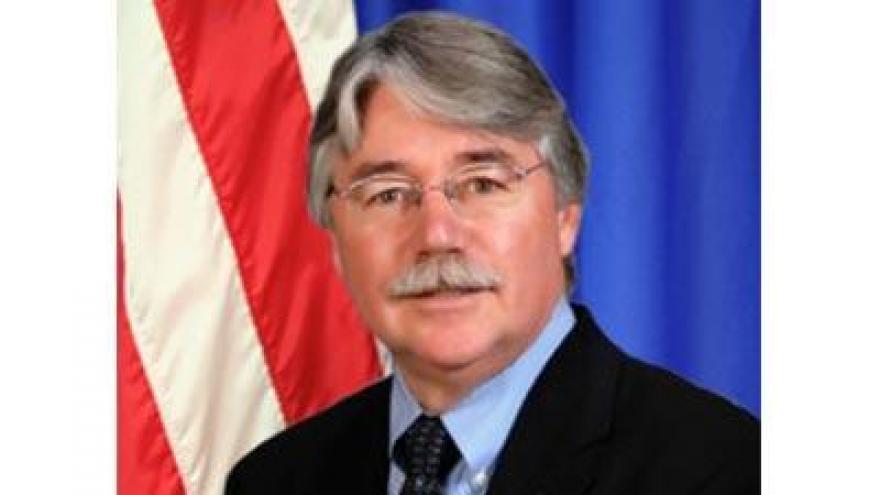 Notre Dame said its police force was exempt because it is a private university.

ESPN filed suit in St. Joseph County, but a judge ruled in April the university could legally withhold the records.

The Attorney General's Office filed the amicus brief because it agrees with the Public Access Counselor's finding the police records should be public.

“The State takes the legal position that transparency is needed in the exercise of police power in order to maintain the public's trust. Disclosing that a possible crime occurred and conveying basic pertinent information helps inform and protect the public and creates more transparency and accountability within the criminal justice system. The University of Notre Dame should be commended for providing police department protection for its students and visitors to complement state and local law enforcement,” said Attorney General Zoeller in a press release.

The Attorney General notes the police force on campus gets its powers through state statute and have the same legal powers as sworn officers who work for cities or counties whose incident reports and logs are public record.

The brief states in part:

A police officer is perhaps the quintessential public employee, cloaked in the authority of the state to investigate, detain, arrest, incarcerate, carry and discharge a firearm, and generally maintain the safety of the citizenry. The notion that a police department exercising these core state powers can be shielded from public scrutiny by dint of its affiliation with a private university is antithetical to the important policy interests underlying the Access to Public Records Act.

The Attorney General’s Office urges the Court of Appeals to reverse the St. Joseph Superior Court’s ruling, find the Notre Dame police records should be provided to ESPN, and remand the case back to the trial court for further proceedings.

The State of Indiana is not a party to the lawsuit, but the Attorney General’s Office is authorized to file amicus briefs in Indiana court cases to convey state government’s legal positions for courts to consider.