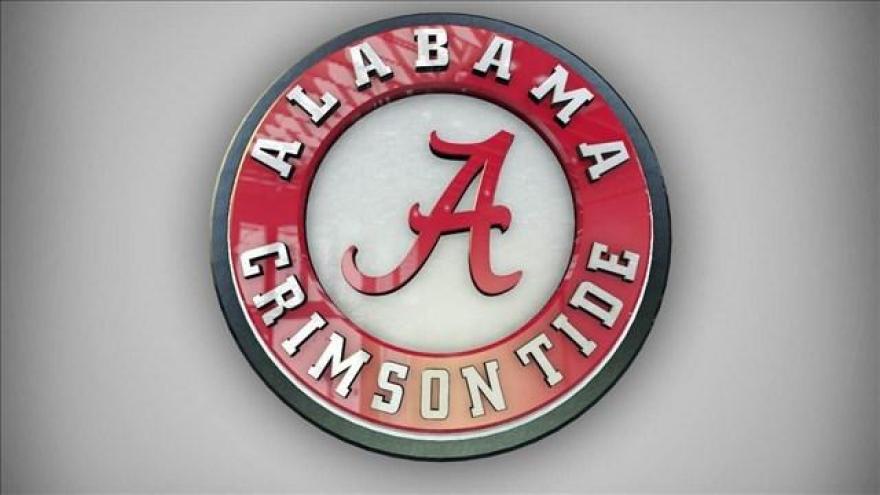 NEW YORK (CNNMoney) -- Alabama, which is one of the most profitable college football programs in the country, defends its title against Clemson on Monday night.

A win could bring in even more money for the school.

Ticket sales account for a big chunk of those earnings, and another championship title will probably mean even stronger ticket sales for next season.

Merchandise revenue will also get a big boost -- Alabama has a lucrative deal with Collegiate Licensing Company. It's netted $98 million in royalties since the company was founded in 1981 by Alabama's current athletic director, Bill Battle. Alabama was the company's first client and is its top seller, with licensing fees skyrocketing 250% since 2005. Battle no longer runs the company.

Ticket prices for Monday night's game hit a record high. The average resale ticket price was $3,053 as of Saturday, according to TicketIQ. The cheapest ticket to get into the game on the Alabama side was $1,794. On Clemson's side, the cheapest tickets cost $2,600.

While these prices won't affect 2016 profits, they'll translate into more money for the program going forward.

As a Division I school, Alabama also gets a cut of ESPN's 12-year deal for the rights to broadcast the playoffs, which is worth $7.3 billion.

With all the money Alabama makes, it can afford to pay its head football coach well. Nick Saban, the second-highest paid college coach in the country, made $6.9 million in 2016. Michigan's Jim Harbaugh made $9 million.

In addition to his CEO-like salary, Saban has postseason bonuses built into his contract, which he'll receive whether the team wins or loses. Other coaches and select staff members will also receive bonuses.

Staff bonuses are just part of the expenses of playing in a championship game. Clemson, which narrowly lost to Alabama in the 2016 title game, took out an insurance policy this year to help cover the cost of what it hoped would be a rematch.

In the words of Battle, Alabama feels "like self-insuring is a better bet."