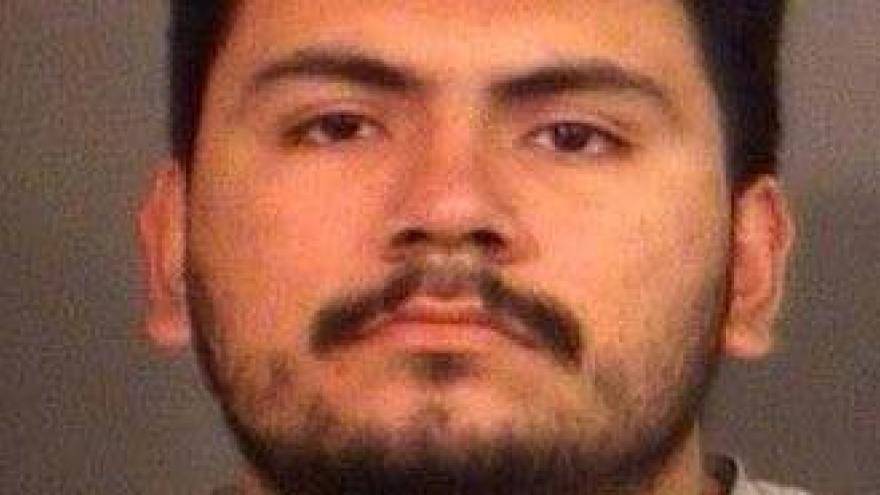 The murder case against the man accused of killing a 22-year-old South Bend woman is moving forward.

Alberto Cruz is charged with the 2015 slaying of Alma Del Real.

Cruz appeared silently in his orange jumpsuit and handcuffs to confirm his court date with Judge John Marnocha.

He’ll face a jury in a matter of weeks.

The trial will begin on May 16, after a delay.

It was originally set for late February, but was delayed just before the original start date.

“There was an emergency medical situation on the part of one of the attorneys involved and there was just a short delay for that reason to get cleared up,” Fronk said.

Cruz is accused of murdering Del Real last year, then leaving her body in Marshall County near the Culver Military Academy.

The widely publicized search for Del Real ended after police said Cruz admitted he killed her.

The probable cause affidavit says he pushed her down, then strangled her.

The  official cause of death was not determined.

Before that confession, investigators said Cruz said members of a drug cartel had kidnapped Del Real.

He also blamed it all on the “Latin Kings” gang.

Many of Del Real’s family members and supporters are expected to attend the trial.

“I’ve been in contact with the victim’s family a lot and they’re nice people and understandably upset,” Fronk said.

Monday, Judge Marnocha confirmed the May trial date with both attorneys.

“Today was just a pre-trial hearing to confirm the trial date, and make sure that everybody’s ready to go and everything’s in place for the trial,” Fronk said.