All lanes of Indiana Toll Road have reopened, fire causes $1M in damage 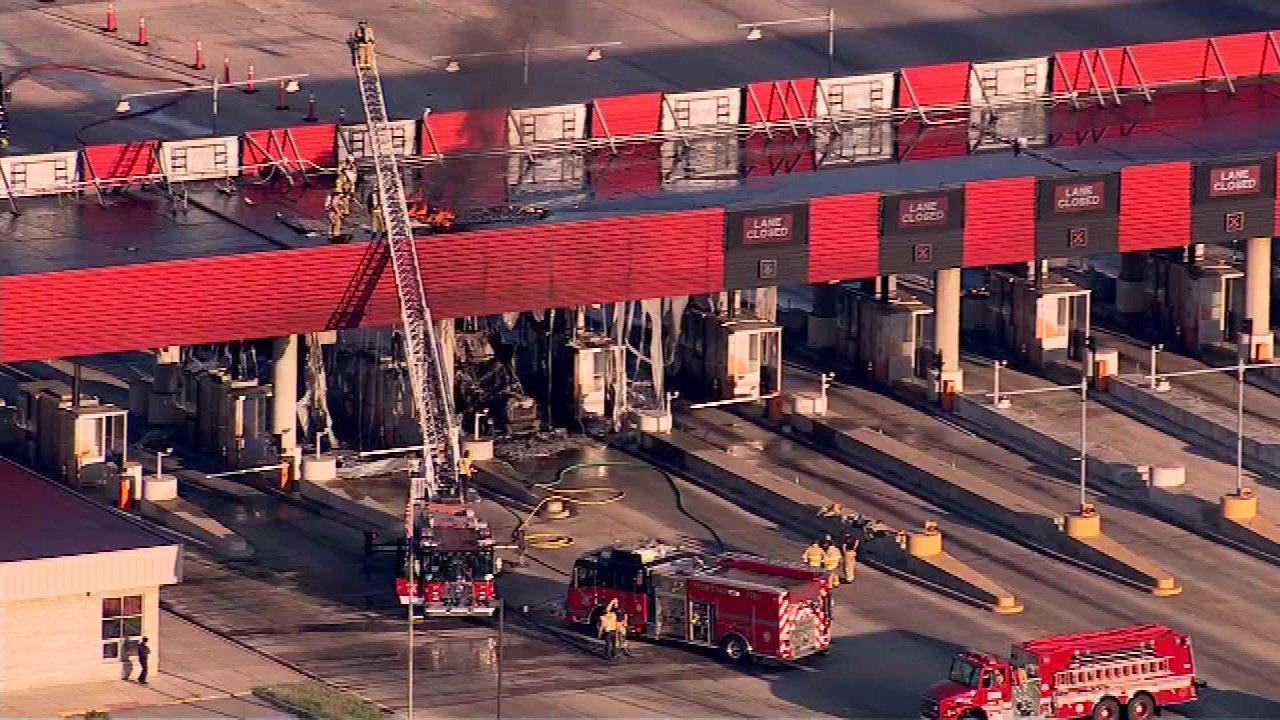 All lanes of the Indiana Toll Road have reopened to traffic. The eastbound lanes of the road were shut down for several hours because of a fire at the toll plaza.

The semi was carrying a load of potatoes and apples.

The driver was identified as 67-year-old Andrzej Drozd, 67, of New Jersey.

The damage to the structure and the vehicle is estimated to be $1 million.