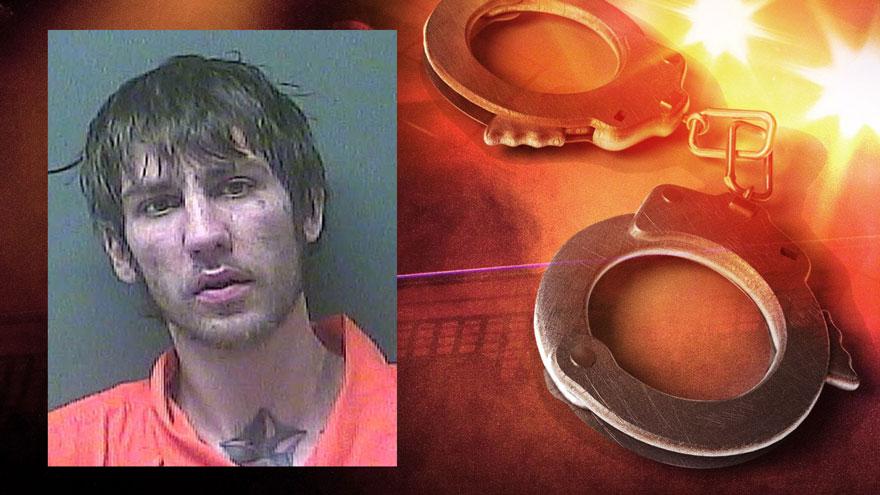 MICHIGAN CITY, Ind. -- A Michigan City man has been arrested on charges related to the heroin overdose death of a 31-year-old woman, according to the La Porte County Drug Task Force.

Scott Clemons Jr, 29, has been charged with dealing in a controlled substance resulting in death, a level 1 felony.

On November 21, 2018, Michigan City Police, EMS and firefighters responded to the 100 block of N. Porter Street for an unconscious 31-year-old woman.

The woman was transported to St. Anthony's Hospital for treatment of a heroin overdose.

She died on November 24.

He is scheduled to appear in court March 7.

Investigators say Clemons is the second person charged within the last 5 days on allegations of distributing heroin resulting in death.