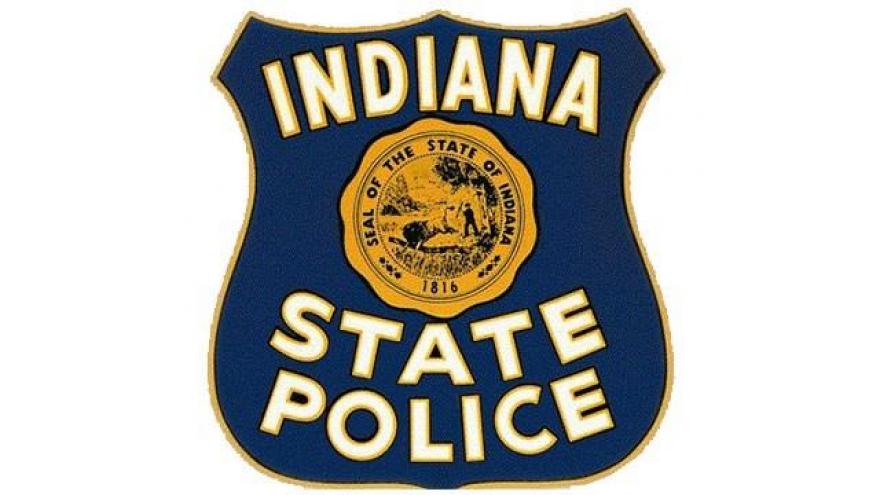 Officials say a trooper was driving on the Cline Avenue ramp around midnight when he witnessed a green Chevy Blazer pull to the side of the ramp.

The Blazer parked next to a light pole in an area that has been hit by wire thieves before.

According to ISP, the trooper pulled up to the Blazer to see if the occupants needed assistance. This is when the trooper reportedly saw bolt cutters and rolled wire in the back of the SUV.

The passenger, 28-year-old Jossean Echavarria of Hammond, told the trooper the vehicle was overheating and needed to pull off the road.

An inspection of the light pole reportedly showed evidence of tampering.

Troopers say an estimated 800 feet of wire was allegedly found in the back of the SUV.

Toll Road officials say it has experienced a loss of nearly $80,000 in wire thefts this year.