Aloft South Bend to open in former Chase Tower in 2017 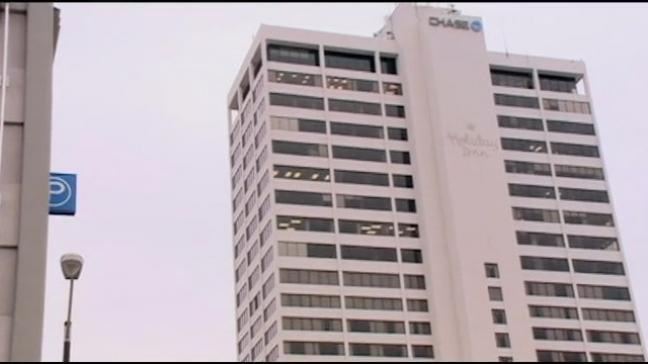 The building, at 211 W. Washington Street, will undergo renovations to the exterior and the interior.

Aloft South Bend will be Starwood's first hotel in the region.

They plan to have 183 loft-style rooms on 11 floors of the building. They will also have 3,750 square feet of meeting space and a new entrance on Main Street with a restaurant and bar.

Kramer Design Group will lead the $15 million redesign of the hotel.

The project will be modeled after Aloft Detroit at the David Whitney.

The Bradley Company of South Bend is also supporting the project.