Amazon lays off hundreds of employees 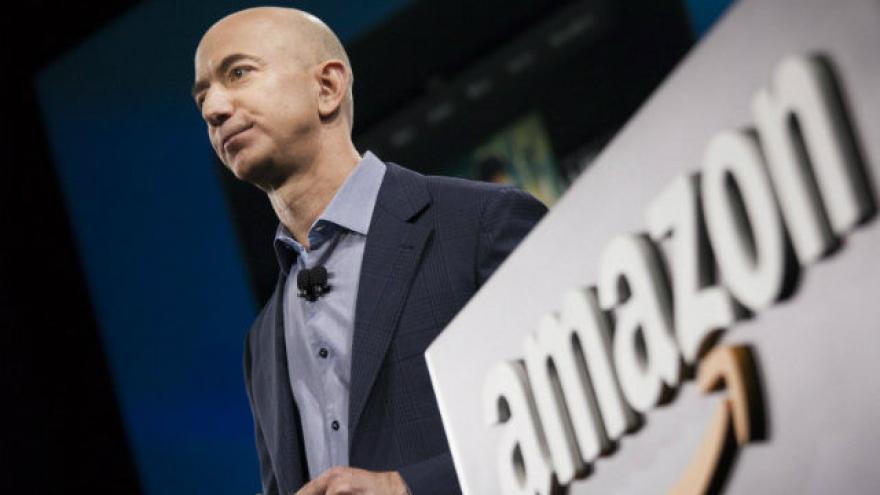 (CNN Money) -- Amazon is laying off hundreds of employees, a source familiar with the matter told CNN.

The majority of the layoffs are affecting the company's Seattle headquarters, but some global teams may be affected as well, according to the source.

The process of notifying employees has already started, the source said.

The affected departments are more mature areas of Amazon's business, such as its online retail operations.

Amazon confirmed the layoffs in a statement sent to CNN.

"As part of our annual planning process, we are making headcount adjustments across the company — small reductions in a couple of places and aggressive hiring in many others," the statement read. "For affected employees, we work to find roles in the areas where we are hiring."

It appears the company isn't looking to reduce its overall headcount. It currently has 3,900 open corporate job listings in Seattle and 12,000 open positions worldwide, which point to the company's "aggressive" hiring plans. Amazon says it added 130,000 jobs in the past year, which doesn't include its $13.7 billion acquisition of Whole Foods.

The news, first reported on Monday by The Seattle Times, comes at a time when Amazon is publicly searching for a location to build its second headquarters.

HQ2 will cost a minimum of $5 billion to construct and operate, and will create as many as 50,000 jobs, according to the company.

Amazon reported a profit of nearly $2 billion in its latest quarter from the holiday shopping season. The results were the largest in its history and the first time it topped $1 billion in a quarter.

"We don't see positive surprises of this magnitude very often — expect us to double down," Bezos said in a statement at the time.