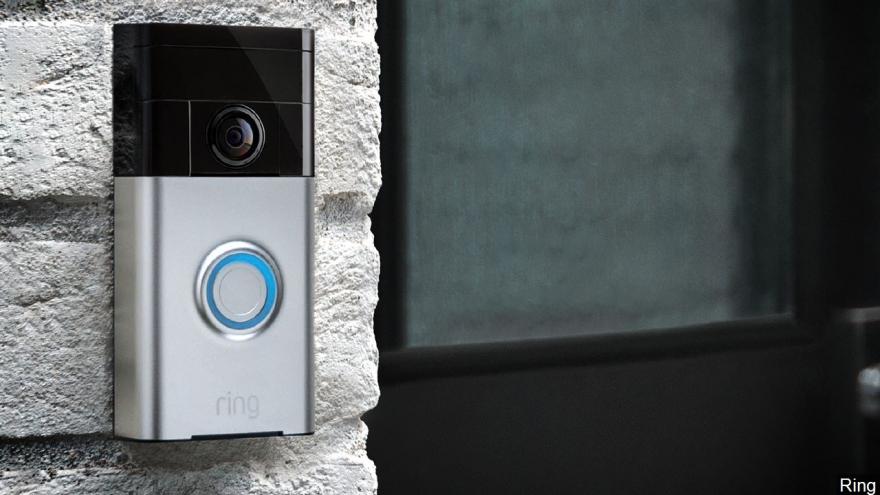 BOSTON (AP) — Amazon-owned doorbell camera company Ring is facing questions from a U.S. senator over its partnerships with police departments around the country.

Markey is seeking more information from Bezos about Ring's video-sharing agreements with law enforcement agencies. The lawmaker says he's also alarmed that Ring may be pursuing facial recognition technology that could flag certain people as suspicious.

Ring says it's reviewing the letter.

Many police agencies have said the partnerships with Ring's crime-focused social network serve as a digital neighborhood watch . Critics complain it turns neighborhoods into places of constant surveillance and creates suspicion that falls heavier on minorities.

The Washington Post reported last week that more than 400 police agencies have signed agreements with Ring since the company began the partnerships last year.