Ambulance driver injured in crash at SR 119 and CR13 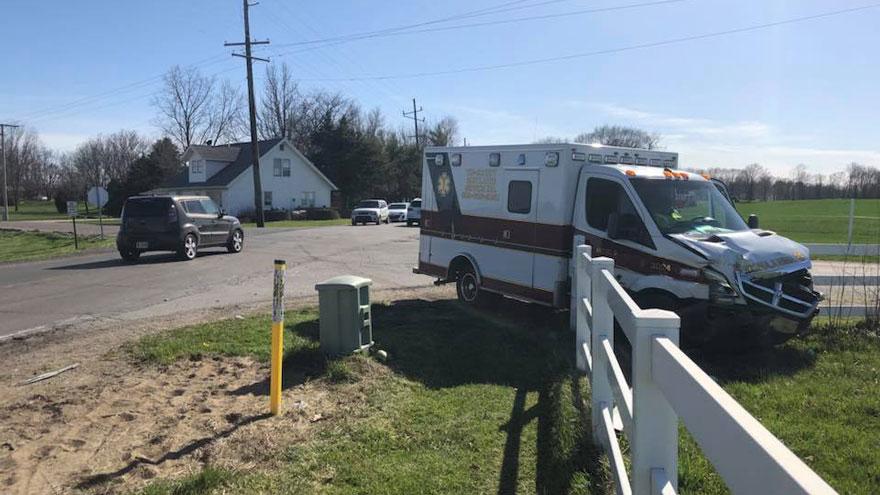 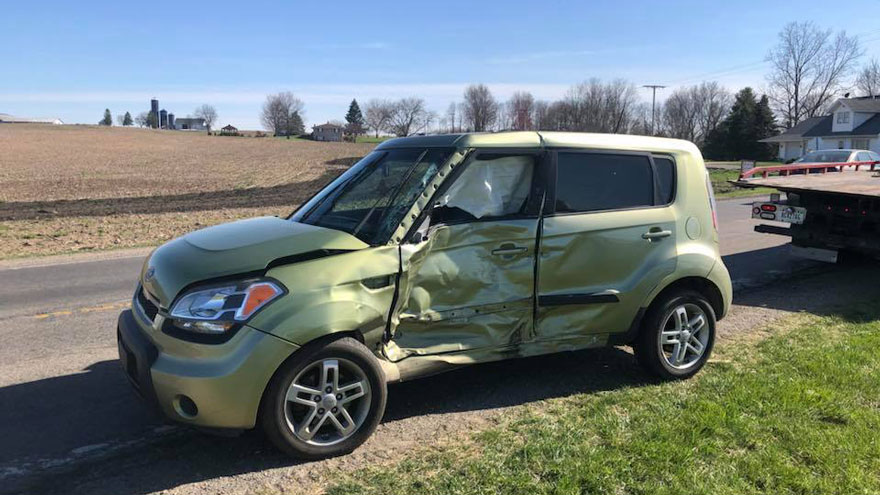 A Kia Soul was traveling northbound on CR 13 and was stopped at SR 119 as an ambulance headed northeast on SR 119.

The driver of Kia Soul allegedly failed to see any vehicles and pulled into the intersection of CR 13.

The ambulance reached the intersection as the Kia pulled out.

The Elkhart County Sheriff's Department says the crash was a result of the Kia driver's failure to yield. The driver received a Failure to Yield right of way citation.

The driver of the ambulance was taken by an ambulance to Goshen Hospital for a minor injury.