Americans are fatter than ever, CDC finds 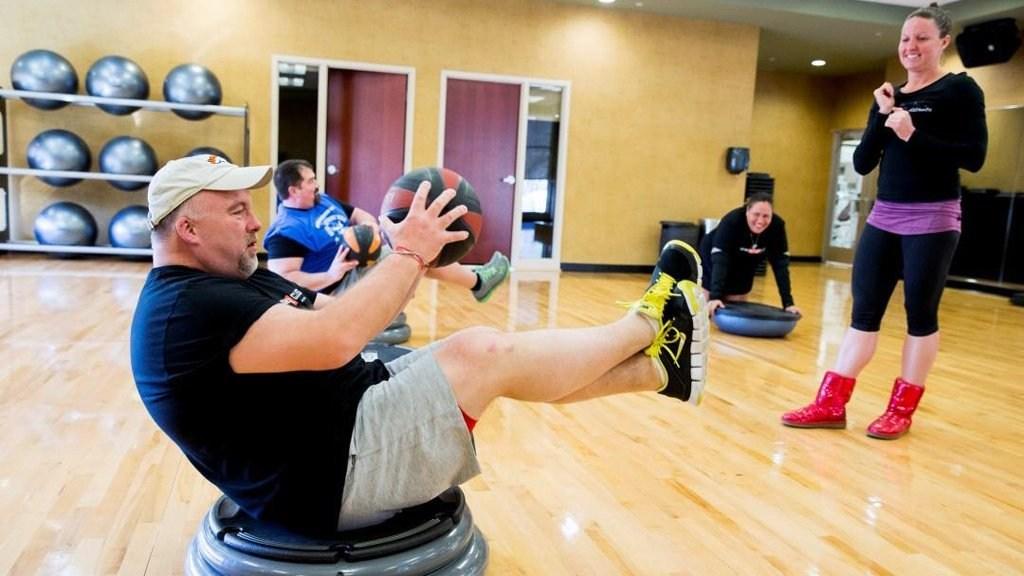 By Carina Storrs for CNN

(CNN) -- The results are in from the one of the largest and broadest surveys of health in the United States. And although many of the findings are encouraging -- more Americans had health insurance and fewer smoked cigarettes in 2015 than in previous years -- the gains were overshadowed by rising rates of obesity and diabetes.

Every year since 1957, the Centers for Disease Control and Prevention has been asking Americans 18 and older about their health and the health of their family members as part of the National Health Interview Survey. The new report contains data from the 2015 survey, which included more than 100,000 people.

"There are some positives that we see" in the report, said Brian Ward, health statistician at CDC's National Center for Health Statistics and one of the authors of the report, which came out this week.

One such positive was that participants seemed to have more access to health care in 2015 than in recent years, based on their answers about whether they were insured and had a place to go for medical care, such as a doctor's office or clinic.

Although the 2015 rate is not significantly higher than the previous year's, it represents a continuation of a trend that has been going on since at least 1997, when researchers began using the current survey and when only 19.4% of Americans said they were obese.

"That is not a good trend there," Ward said. "[But] it is not necessarily anything unexpected."

Other surveys say the problem is even worse. In 2012, the National Health and Nutrition Survey found that 34.9% of adults 20 and older were obese. For that survey, CDC researchers measured the weight and height of more than 9,000 Americans to calculate their BMI, or body mass index.

Adults with a BMI of 30 or higher are considered obese, whereas those between 25 and 29 are "overweight."

That approach probably gives a more accurate picture of obesity in the United States, because people tend to overestimate their height, driving down their BMI, in self-reports, said Michael W. Long, assistant professor at the Milken Institute School of Public Health at George Washington University.

Still, "the National Health Interview Survey is one of the most important ongoing surveys," said Long, who was not involved in the new research. It can give an idea of how much obesity has increased over the years, because the amount that participants misestimate their height or weight is probably pretty constant, he said. And because the survey includes so many people, researchers can look at obesity rates in different age and racial groups.

"[The 40 to 59 age group] is really where you see a lot of the effects of obesity on diabetes-related morbidity and mortality, and you see premature deaths related to heart disease and are starting to see some of the cancers related to obesity," Long said.

The other discouraging finding from the report is that the number of Americans who said they had been diagnosed with diabetes continued to rise. Among people 18 and older, 9.5% said they had diabetes in 2015, compared with 9.1% in 2014. The increase between years was not huge, but as with obesity rates, it suggests a continuing upward trend. In 1997, only 5.1% of Americans had diabetes.

The rise in diabetes is probably due in large part to the rise in obesity, Long said. Nevertheless, people who are obese can still take steps to reduce their risk of diabetes, such as improving diet and increasing physical activity, he added.

The National Health Interview Survey indicated other trends, as well:

• About half of adults said they are getting the recommended amount of exercise, a rate that has not changed much since 2009. Although physical activity is important for weight maintenance and has other health benefits, food and diet are playing a bigger part in driving the obesity epidemic, Long said.

• The number of Americans of all ages who reported not having health insurance has been dropping, from 14.4% in 2013 to 11.5% in 2014 and 9.1% in 2015. The increase in rates of insurance coverage is due to the Affordable Care Act, and the big spike in the number of insured people from 2014 to 2015 is because many large states expanded Medicaid on January 1, 2014, said John Cawley, professor of policy analysis and management at Cornell University.

• The number of Americans 18 and older who get the flu vaccine has been trending upward since 2005. More Americans 65 and older have also been getting the pneumococcal vaccine; the rate has steadily increased from 53.1% in 2000 to 63.5% in 2015.