Amtrak stabbing suspect not guilty by reason of insanity 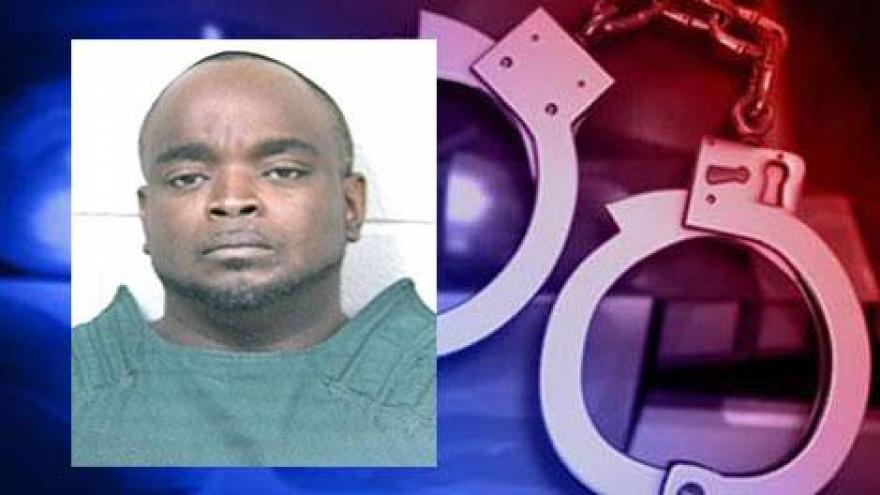 The man who was charged with the stabbing on an Amtrak train on December 5, 2014, has been found not guilty by reason of insanity.

Michael Darnell Williams, 45, was accused of stabbing four people on the train as it was pulling into the Niles station.

Just before the train pulled into the Niles station, railroad personnel called police because Williams was exhibiting strange behavior.

As the train stopped and police approached, Williams pulled a knife and stabbed a conductor and three passengers before being subdued by Niles Police Officer Shane Daniel, according to the Berrien County Office of the Prosecuting Attorney.

Williams' attorney filed a notice of insanity defense and requested an examination by the state Center for Forensic Psychiatry.

A state forensic examiner submitted a 38-page report. The examiner concluded Williams was mentally ill and suffered a delusional disorder at the time of the incident.

The examiner found, “Williams to be mentally ill and suffering from a delusional disorder which caused him to be incapable of accurately perceiving his environment, a symptom of his mental illness which was documented in the days preceding the offenses. Rather than consider his options and make a decision to engage in illegal behavior, Mr. Williams appears to have reacted spontaneously and only in consideration of delusional information. Based on his report of the offense, supported by collateral information, he harbored specific delusions that others were following him with the intentions to cause him serious harm or kill him. It appears Mr. Williams was unable to reflect as to what would happen if he acted in such a manner.”

In Michigan, a person is legally insane if they cannot appreciate the wrongfulness of their conduct or to conform their conduct to the requirements of law.

Judge Wiley found Williams not guilty by reason of insanity, which sets into motion a process within the state's mental health system, according to the prosecutor.

Amtrak released a statement about the court case.

We appreciate the work of the court to conclude the criminal case. We would like to repeat our thanks to the police, emergency services and others in the Niles area who came that night to the aid of our passengers and crew members.