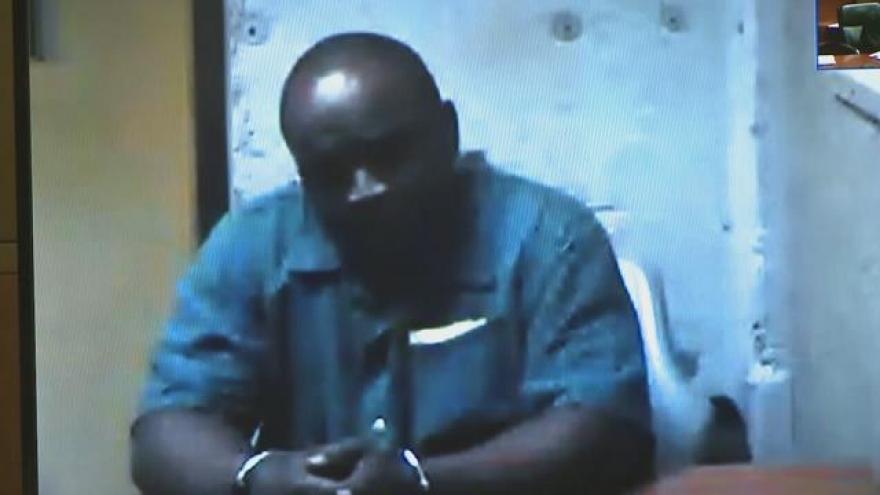 The suspect charged in the December 2014 stabbings on an Amtrak train is scheduled to be back in court Wednesday morning.

44-year-old Michael Darnell Williams was charged was four counts of assault with intent to murder.

On December 5, 2014 an Amtrak train was en route to Port Huron, Michigan from Chicago.

Williams told police after his arrest that he was talking to a man on the train when that man turned into a demon. He claimed that he had to fight the demon out of self-defense.

Williams is accused of stabbing four people on the train, including the conductor.

Williams told police he did not remember everything that happened but did have a knife in his hand.

In March, a Berrien County judge said Williams was mentally incompetent to stand trial and ordered periodic mental health evaluations. Those results would have to be reported to the court every 90 days.

Wednesday morning at 8:30 a case conference will be held ahead of his trial for an update on his latest mental evaluation.

If Williams is found competent, he will be tried for his charges in November.