Amusement park safety under scrutiny after week of accidents 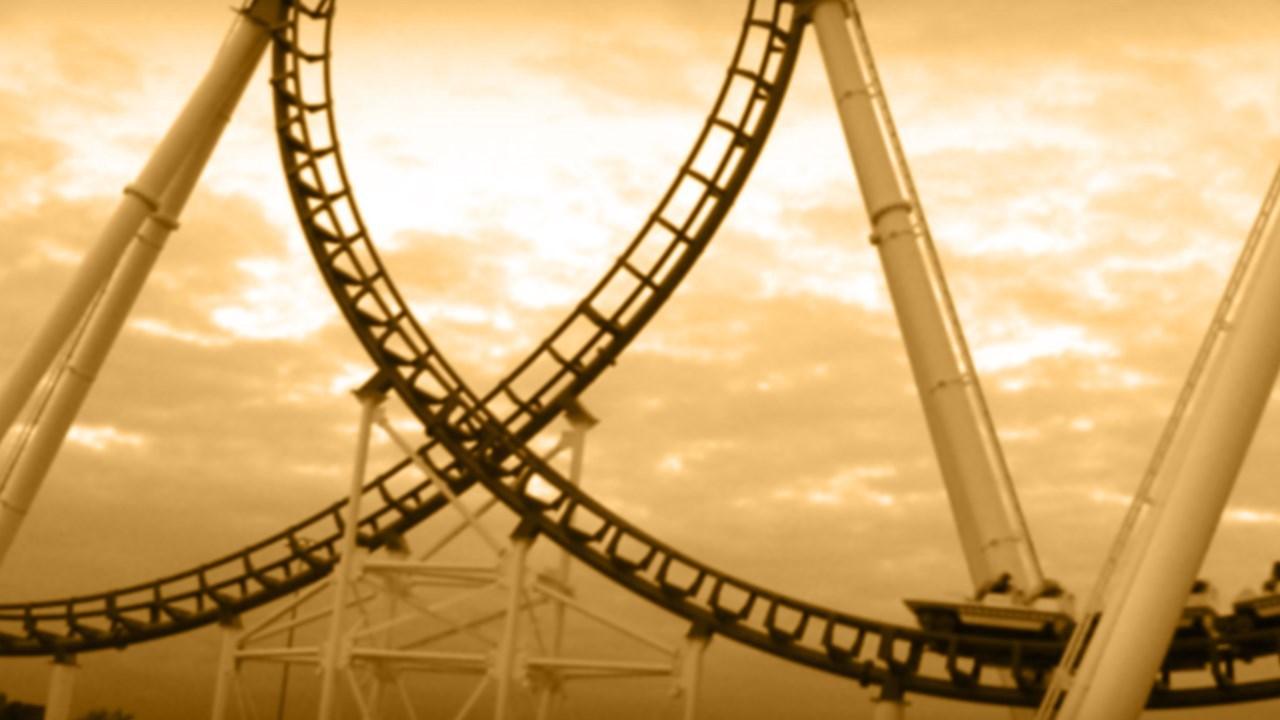 (CNN)  Amusement park advocates stress that the parks are, statistically, a safe place. A person is more than 20 times more likely to be struck by lighting than be seriously injured on a ride at a national amusement park, is the claim.

But lightning seems to have struck a lot lately, with at least five children killed or seriously injured on amusement rides in a week. A sixth child, a girl, was scalped on a ride in May.

And the lighting analogy doesn't count the knocks, bruises and bloody noses that arise. So should people -- and parents, in particular -- feel safe when they or their offspring get aboard a hair-raising ride?

The recent accidents  a 10-year-old boy on a water slide in Kansas; three girls dumped out of a Ferris wheel in Tennessee; a 3-year-old boy falling out of a roller coaster in Pennsylvania  put a spotlight on the parks and the safety question.

(Source for the above: the International Association of Amusement Parks and Attractions, based on a report by Wilkofsky Gruen Associates, a consultancy specializing in entertainment.)

Annual number of deaths in amusement park industry: 2.5, according to Francis Guenthner with FX Inspections, who inspected the rides at the Greene County Fair in Tennessee following the Ferris wheel accident. He spoke to CNN affiliate WATE-TV.

The federal Consumer Product Safety Commission once regulated both fixed-site amusement parks and mobile carnivals. However, in 1981, Congress revoked that authority for fixed-site parks (such as Disney and Six Flags theme parks), allowing them to be under state or local government control, while keeping federal regulation in place for carnivals.

But not every state took up regulation of amusement parks. Currently, 44 states regulate such parks. The six without state oversight are Alabama, Mississippi, Nevada, South Dakota, Wyoming (which has no amusement parks) and Utah, according to the IAAPA.

In other states, the agencies include departments of industrial relations, insurance, consumer protection, public health and human services, safety and consumer affairs. The office of the state fire marshal is responsible in Delaware; the building safety division is responsible in Idaho, according to the CPSC.

The inspections themselves are handled in various ways, according to the CPSC. They can be annual, semi-annual or at the inspector's discretion. Some states require only electrical inspections while some leave it up to the local jurisdiction. Other states, such as Kansas, allow the amusement park to inspect itself using a qualified inspector.

It is difficult to say with precision how safe rides are, and whether safety is improving. Park operators will point to constant improvements in engineering and safety, while skeptics will point out that parks are constantly designing faster and more radical rides to provide the thrill patrons seek. Kansas City's Schlitterbahn Waterpark designed the Verrückt water slide, where 10-year-old Caleb Thomas Schwab was killed Sunday, as an "extreme thrill ride." The name means "crazy" in German.

Statistics collected by the National Safety Council show that in 2014, the most recent year for which data is available, 1,146 people suffered ride-related injuries, with 111 of those classified as serious.

The number of ride-related injuries has been above 1,000 every year since 2001, when the International Association of Amusement Parks and Attractions began sponsoring the NSC survey.

Caveat: The NSC estimated the numbers based on a survey of 137 amusement parks that provided ridership data.

Who are the latest victims

Caleb Thomas Schwab, 10. Killed on a water slide at Schlitterbahn Waterpark in Kansas City, Kansas, on August 7.
Briley Reynolds, 6. Suffered a traumatic brain injury in the fall from the Ferris wheel at the Greene County Fair in Tennessee on August 8. She is now in serious condition, according to Mountain States Health Alliance.
Kayla Reynolds, 10. Broke her arm in the August 8 Ferris wheel accident.
An unidentified 16-year-old. Fell from the Ferris wheel and was in critical condition but has since been released from the hospital.
An unidentified 3-year-old boy. Fell from roller coaster at Idlewild and SoakZone park in Ligonier, Pennsylvania on Aug. 11.
Elizabeth Gilreath, 11. Her scalp was removed when her hair got caught while riding a carnival ride in Omaha, Nebraska, May 9.