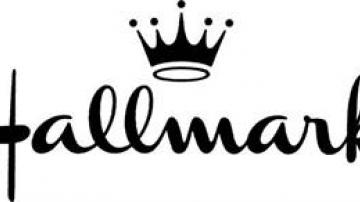 An employee, Jeanne-Ann, told ABC 57 News the store will close on Match 27th.

"We were told the news Wednesday," Jeanne-Ann said.

A general manager came in and told the manger of Amy's Hallmark that JCrew was going to be leasing the space and use it as a stock room for clothing.

Jeanne-Ann told ABC 57 News that Hallmark has been a staple at University Park Mall. She says the mall has had a Hallmark store since it opened in 1979.

At least 10 employees will be without a job Ann said.

Jeanne-Ann has worked at Amy's Hallmark for nearly eight years. She said that she is close to retirement age and has another job but is worried about the younger employees.