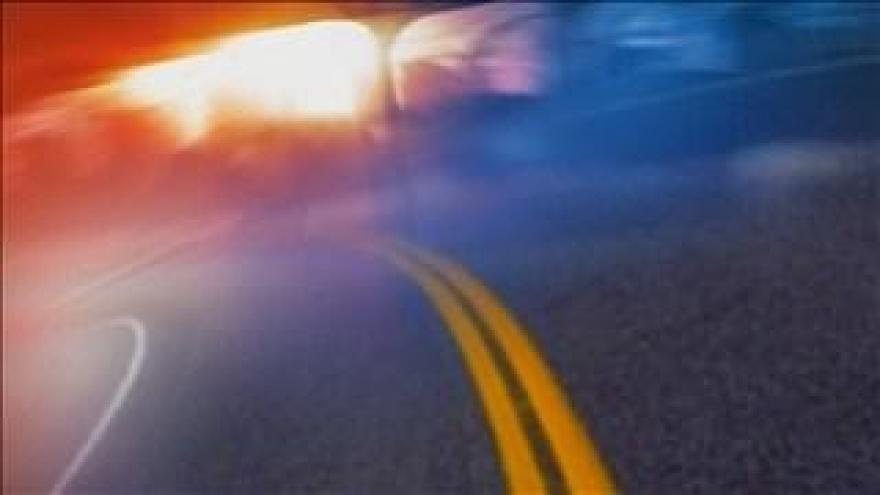 According to authorities, 33-year-old Nathan Holloway of Akron was operating an off-road vehicle when he apparently lost control leaving the roadway.

The vehicle struck a utility pole as it rolled over.

According to authorities he was not wearing protective gear.

His parents witnessed the event as they were following him in another vehicle.

Holloway was airlifted via Samaritan air ambulance to Parkview Hospital in Ft.Wayne with serious head injuries.