Indiana home commemorated as a safe house in the Underground Railroad 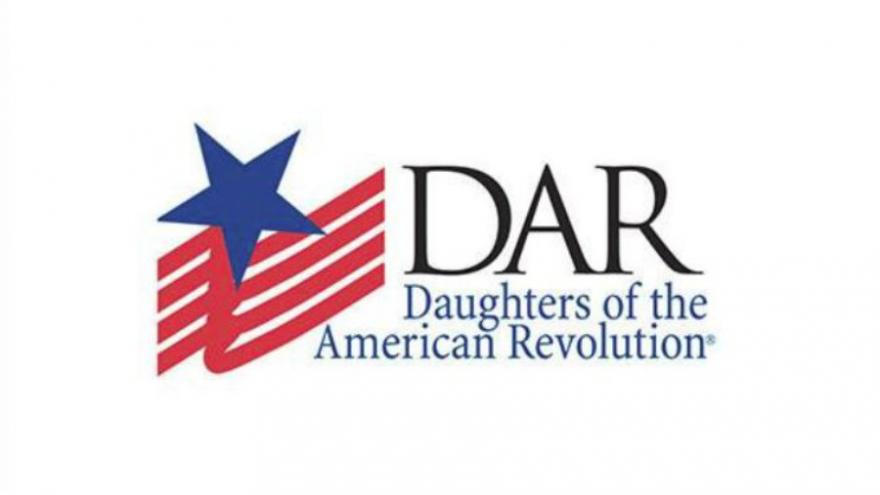 LAFAYETTE, Ind. – A house used for safety in the Underground Railroad is officially a historical marker in the state of Indiana.

The Daughters of the American Revolution (Lafayette chapter) unveiled the marker on Saturday.

The presentation was given in the honor of a Quaker couple, Buddell and Elizabeth Sleeper, who helped slaves run away from their set plantations to Canada.

A DAR historian, Katherine Windle Cox said, “It is important that we preserve our history so that it is not lost. Tippecanoe County has some rich history that we want to share and educate others about."

Cox is close to the cause because she is a relative to the Sleeper family.

The sleeper family moved into the Lafayette area in 1835, according to the Associate Press.

The memorial shows the Sleeper families role in abolishing slavery. They hid runaways under a trap door and shielded them with bags of wheat while they transported them to the next safe house.

DAR raised funds since August 2017 and was able to collect $6,300. Those funds allowed the organization to tell the important story of the Underground Railroad.

There are several memorials and structures that represents similar stories to the one of Cox' and DAR in the Michiana area.

Click here to see a story of a recent memorial in Dowagiac.