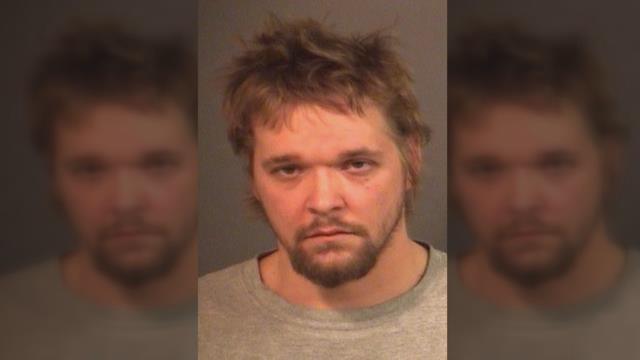 A Mishawaka man was sentenced to 60 years in prison on three counts of child molestation.

"This one is by far the most victims we've been able to identify by a single perpetrator," SVU commander Brian Young said.

Joseph Anderson, 33, committed sex acts against four underage boys while on parole for a previous conviction of child molestation.

He will must at least 51 years.

Before his arrest in March, the Department of Child Services received a tip that brought them to Anderson’s home on the 2400 Block of 5th Street in Mishawaka.

According to a friend who left the tip, Anderson showed him pictures of himself and a 9-year-old boy involved in sex acts.

A search warrant led to the discovery of video evidence of another victim.

An investigation determined a total of four young male victims.

Anderson entered a guilty plea in July that was conditionally accepted by the court.

The Department of Child Services now has the names and locations of all 38 potential victims, and will offer treatment.