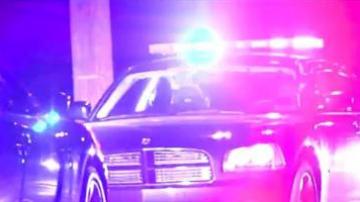 INDIANAPOLIS, Ind. --- Just one day after a man was shot and killed while tailgating, police say another shooting was reported inside the Coke Lot near Indianapolis Motor Speedway on Sunday.

Investigators say two people were camping out when they were robbed.

Indiana State Police and Speedway Police are still searching for the suspects.