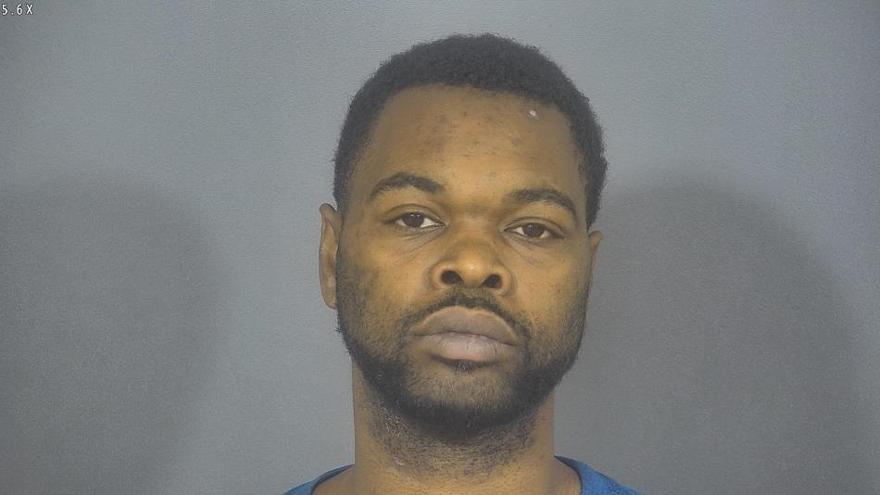 The Indiana Court of Appeals has ordered the trial court to vacate the conviction of a man who was tried in absentia because he failed a drug test on the day of his trial.

Carlton Lee Wells was charged with possession of cocaine and invasion of privacy in May 2018.

At the beginning of his initial trial in September 2020, the court was advised Wells was "Being very contentious with [his counsel]" and the clerk's office believed he was impaired by drugs or alcohol, court records say.

The court ordered Wells to submit to a drug test, which showed drug use. The judge vacated the trial and said, "I don't think I can in good conscious [sic] or ethically go forward with this [jury trial] based on the fact that I received two separate independent observations that [Wells was] impaired."

That day the judge said Wells was to be drug tested every week and if he showed up to his next trial date with a positive drug test, "we'll go forward with the trial without you. You'll have waived your right to be present by continuing to use drugs while you're on bond," records show.

On October 15, 2020, Wells returned to court for his trial. On that day he again tested positive for THC, reports said.

The court said, "We’re going to call the jury in in 5 minutes.  I want [ ] everyone understanding where we are which is, I’m going to order that Mr. Wells be tried in absentia. I have no caselaw, I think I’m right, obviously, but I have no caselaw. This never came up in [ ] all the time I’ve been in the Criminal justice system and with Mr. Wells’ understanding, he’s not going to be able to be here to see what happens."

The jury found Wells not guilty of possession of cocaine and guilty of invasion of privacy.

Wells appealed his conviction arguing the court violated his right to be present at trial.

Because Wells' attorney did not object to his exclusion from trial, the court of appeals could only consider whether it was a fundamental error - which makes a fair trial impossible or a violation of basic principles of due process, court records said.

Existing case law would allow the judge to find a disruptive defendant in criminal or civil contempt of court.

The appeals court found there was no evidence Wells was disruptive to the legal proceedings. The trial court had other remedies available other than holding trial without the defendant present.

He was excluded from the proceedings without any opportunity to reclaim his right to be present, the court of appeals said.

The appeals court found his exclusion from trial violated Wells' Sixth Amendment rights and Article 1, Section 13 of the Indiana Constitution.

The appeals court remanded the case to trial court with instructions to vacate his conviction.