Arctic air continues to blast much of the country 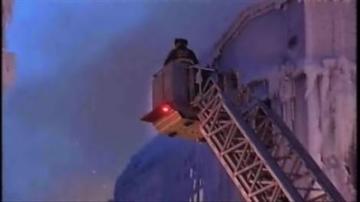 NATIONAL — A new round of ice and snow is bearing down on 15 states from Ohio to Alabama.

Forecasters said the cold blast which has already taken over a third of the country is dangerous.

In Chicago, firefighters had to battle burning ice.

And conditions are not much better for many fireman across the nation in freezing temperatures.

"It's tough because we're running into frozen hydrants and frozen lines," said Deputy Fire Chief John McInnis in Lawrence, Mass. "It's tough for the guys to get around with icy conditions."

Although it may be brief, milder weather is forecasted to return to the Midwest, South and Northeast next week.