'Are You There God? It's Me, Margaret' the movie is coming 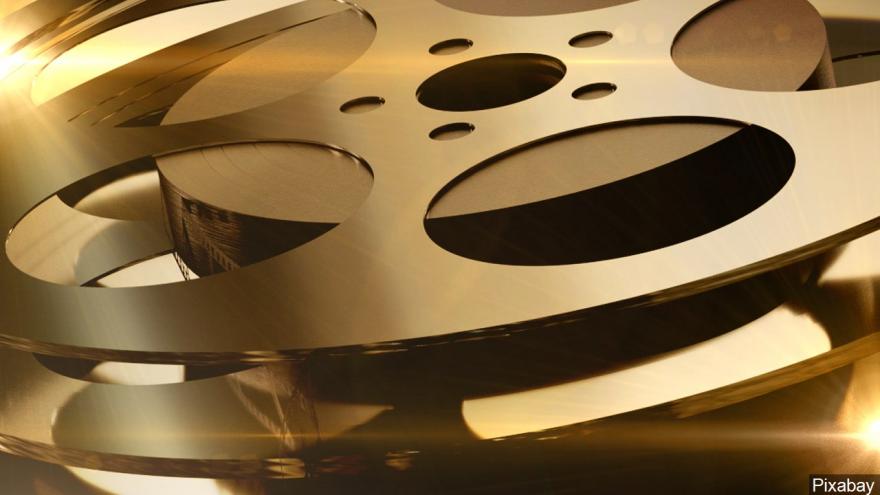 (CNN) -- Nearly 50 years after Judy Blume authored the popular young adult novel, "Are You There God? It's Me, Margaret," she's agreed to let it be made into a movie.

The book, first published in 1970, is about the life of Margaret Simon, an 11-year-old in the sixth grade, living in Farbrook, New Jersey. Margaret forms a secret club with three girls from her neighborhood and that's where they talk about typical issues that pre-teens face, from anticipating their periods to first bras and boys.

Margaret also explores questions about faith, while growing up in a home with parents who aren't affiliated with any religion. She talks to God in the story and begins each prayer by saying, "Are you there God? It's me, Margaret."

Blume has granted the highly sought after rights to producer James L. Brooks and Kelly Fremon Craig. Brooks and Craig both spoke about the news to Deadline.

Craig wrote and directed the 2016 coming of age film, "The Edge Of Seventeen."

Brooks is known for directing and writing "Terms of Endearment," "Broadcast News" and "As Good as It Gets."

Blume will also serve as a producer on the film.

The news comes after Blume took to Twitter in August to say she had decided to allow her books to be turned into movies.

"So which of my books, kids and/or adult would you want to see adapted for series or movie?" Blume tweeted. "I ask because I'm in LA meeting with many talented people. I think the time has come."