Argument over NBA game leads to shooting on Philly train 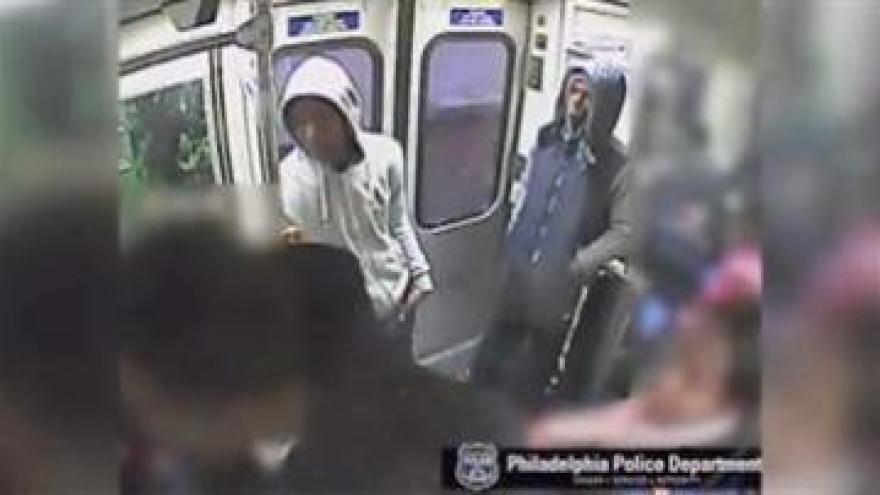 PHILADELPHIA -- Two men were shot while on a Philadelphia train Wednesday night at what is claimed to be over sports.

Police released surveillance video of the incident. According to investigators, an argument started over an NBA game between the Philadelphia 76ers and Chicago Bulls.

Police said when the suspect got off the train he shot the man in the stomach.  A second person was hit in the leg.

Both were taken to the hospital and are expected to be okay. Police are looking for the shooter.