Arrest made in convenience store burglaries 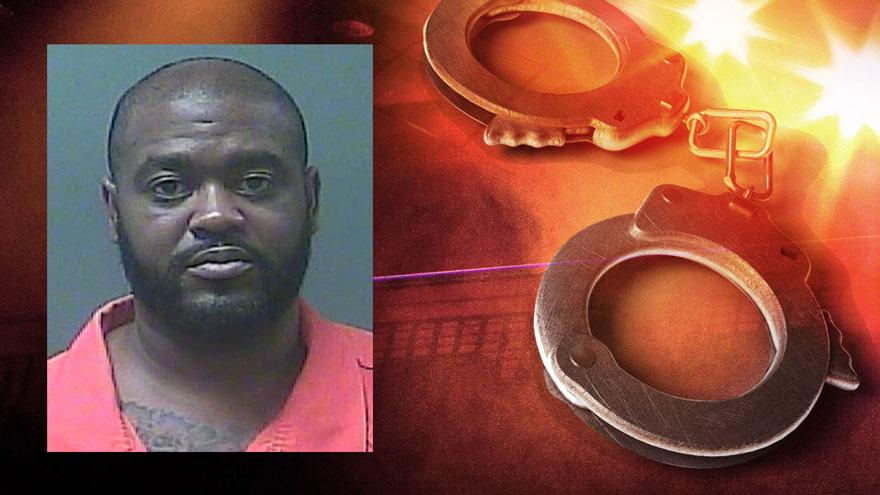 Just before midnight on Tuesday, the La Porte County Sheriff's Department was dispatched to the Family Express convenience store on CR400 and SR 2 for a burglar alarm.

When deputies arrived, they discovered someone had entered the business and stolen numerous cartons of cigarettes.

After reviewing the video surveillance, deputies developed a description of the suspect.

A short time later, the sheriff's office and Westville Police were dispatched to the A&A gas station at SR2 and US421 in Westville for an active alarm.

A short time after the burglary was discovered, deputies located a suspect vehicle in Wanatah. The driver was identified as 41-year-old Erodney L. Coffey of Gary, Indiana, reports said.

Deputies saw evidence in the vehicle linking Coffey to the gas station burglaries, according to reports.

Coffey was taken into custody on a non-related traffic offense.

A search warrant was served on Coffey's vehicle.

On Wednesday, detectives testified and the court granted warrants for burglary and attempted burglary for Coffey. The warrants were served on Coffey, who was still in the La Porte County Jail.