Arrest made in deadly accident in Edwardsburg 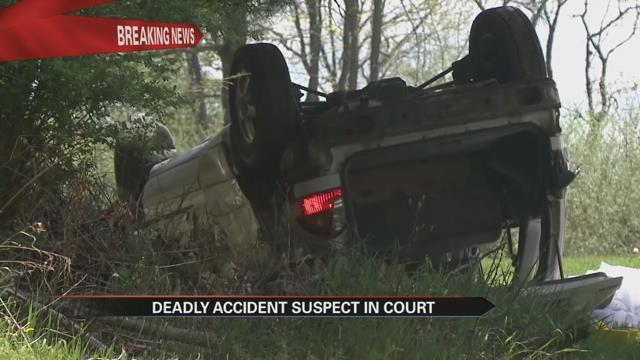 Niles resident Jeffrey Jackson is expected to appear in court nearly two months after he allegedly disregarded a stop sign on Pine Lake Street in Edwardsburg. The crash killed 16-year-old Makayla McKenzie and injured her two passengers on May 3.

On Wednesday evening, Jackson was taken into custody.

Passengers Camryn Raab, 16, and Hannah Philpot,17, both of Edwardsbug, were injured in the accident and transported to Memorial Hospital.