Arrest made in death of former Goshen City Councilman 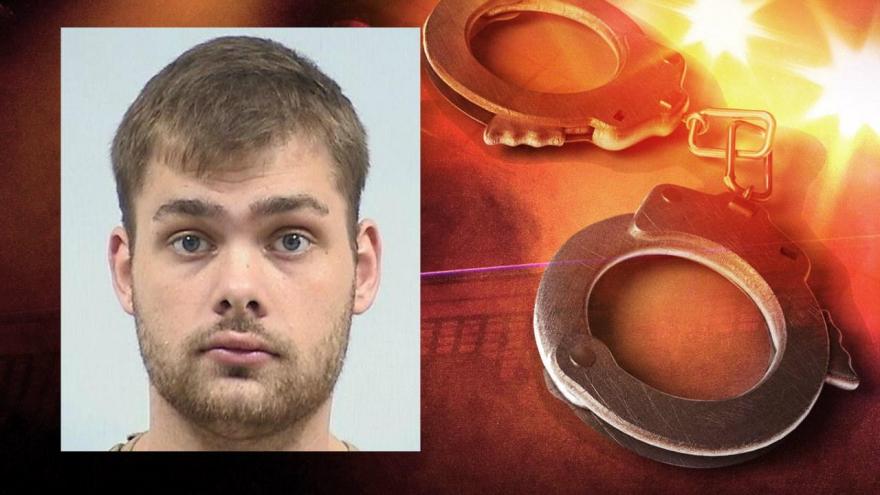 Elkhart County Deputies arrested a 22-year-old Elkhart man in connection to the death of a former Goshen City Councilman.

Deputies arrested Garman Friday night after he met with investigators.

Swartley was found unresponsive Thursday morning in a vehicle in the 24000 block of Ne-Ce-Dah Drive.

Deputies were responding to an abandoned vehicle when they found Swartley inside with a head injury. He was unresponsive but breathing, according to law enforcement.

He was pronounced dead Thursday night at Elkhart General Hospital.

Swartley worked as a Councilman and business man for the city of Goshen from 1992 to 1999. An autopsy was being conducted Saturday to determine his cause of death.