Arrest made in gas station shooting 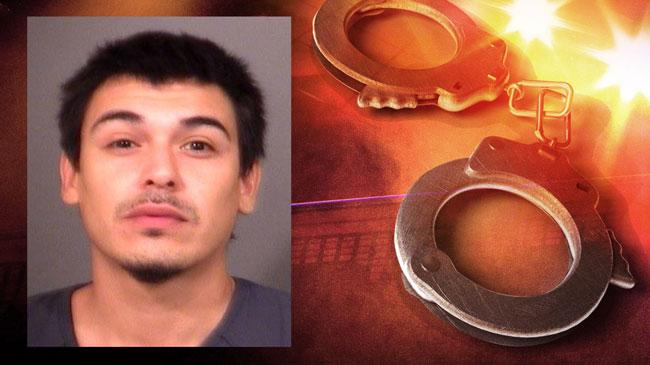 A man has been arrested and charged in the August 7 shooting outside the Phillips 66 gas station on S. Michigan Street.

Jacob Escobedo has been charged with robbery, battery and possession of a handgun without a permit.

When South Bend Police arrived to investigate the shooting, they discovered blood both inside and outside the gas station. The employee told police the suspect and victim both left before police arrived.

A witness told police he was driving north on Michigan Street when he saw a large group outside the gas station. He slowed down and said he saw a young male with a gun in his hand.

The witness said he then witnessed the man fire a shot at Michael Caplinger. The suspect then ran north and everyone else fled from the gas station.

Half an hour after the shooting, police said Caplinger arrived at Memorial Hospital for treatment of a gunshot wound to the right arm.

At the hospital, Caplinger told officers he was at Ripples bar drinking when he decided to go to the gas station to get water. He said when he walked outside another male came up to him and demanded he give up his chain, according to the police report.

Caplinger told police the man then pulled out a handgun and waved it at his head. He told police he heard a loud bang and his right arm went numb.

Caplinger told police he ran towards Michigan Street, then back towards the store to get help.

While waiting for emergency responders, Caplinger said his cousin took him home to wrap up his arm, then went to the hospital.