Arrest made in June 2015 murder in Elkhart 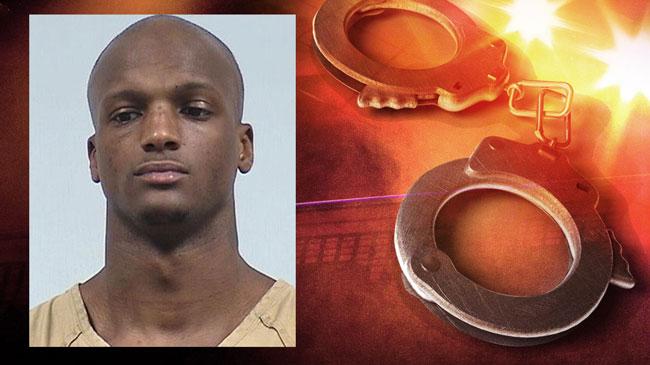 A man accused of killing another man in June 2015 over a dispute about a gun has was arrested Friday, according to Elkhart Police.

Leon Tyson has been charged with the murder of Tommie L. Strowder and also faces one count of criminal confinement.

According to the probable cause affidavit obtained by our reporting partners at The Elkhart Truth, Strowder was shot while running away from Tyson.

When officers arrived to 431 W. Marion Street at 3:30 p.m. January 20, 2015, they located Strowder lying behind the property with a gunshot wound.

Tyson’s girlfriend told police he came to her apartment on W. Marion Street the morning of June 20th and alleged Strowder stole something from him. He allegedly pulled a gun on her and told her to stay in her room or she was going to die, according to the probable cause affidavit.

Tyson made Strowder and his girlfriend go into the main room of the apartment and forced them to the floor at gunpoint, reports said.

Tyson told Strowder he wanted his “four four” gun back or $300. Strowder called his child’s mother and told her to get a bag for him because he needed the $300 inside, according to the probable cause affidavit.

After the phone call, Strowder got up, told Tyson “you’re not going to kill me,” and ran out the door of the apartment, reports said.

Tyson fired several shots at Strowder, according to the probable cause affidavit.

Tyson is being held without bond.