Arrest made in Minnesota connected to 2013 Elkhart Murder 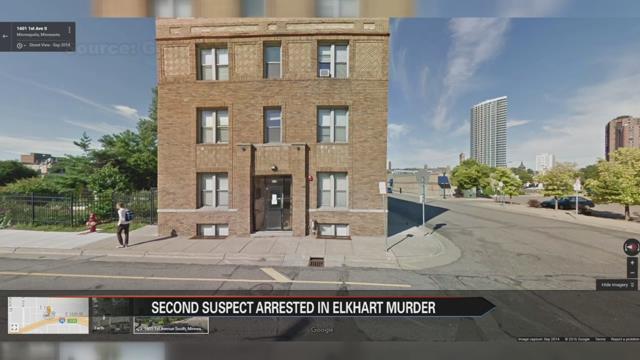 Three years after the murder of her son a mother in Elkhart is finally seeing brighter days.  The second suspect in 18-year-old Devonte Patrick’s murder was arrested on Friday.

The Elkhart County Prosecutor’s Office sent out a press release Monday afternoon saying they believe Antonio Walters was arrested in Minnesota. They also think he was using an alias to avoid facing murder charges in the murder of Devonte Patrick in 2013.

“To know that the killer is still out there and to finally get that phone call that you are going to get your justice,” says Angela Tanner, Devonte Patrick’s mother.

This past January, Harper got 60 years for Patrick’s murder, but Walters was still on the loose.

“I thought that maybe he was never going to get caught actually,” says Tanner.

On Friday officials with the Minnesota Ramsey County Sheriff’s Office say Walters was arrested under an alias Akeem Lafon Eremy.

Police found him at a housing complex in Minneapolis and Tanner said she immediately went to Rice Cemetery to share the news with her son.

“I talked to him and I went to his grave site Friday and let him know that they got him and I am so grateful,” says Tanner.

Tanner says she is waiting for Walters’ trial so she can look him in the face. Tanner adds nothing will bring her son back but at least authorities are still working for the young man she calls Ray.

“I think of Ray everyday there isn’t a minute that goes by that I don’t think of him,” says Tanner.

Walters is being held without bail in St. Paul. He will stay in Minnesota until a positive identification is confirmed.

After that the extradition process will begin and the case will be held in Elkhart County.