Arrest made in shooting outside business 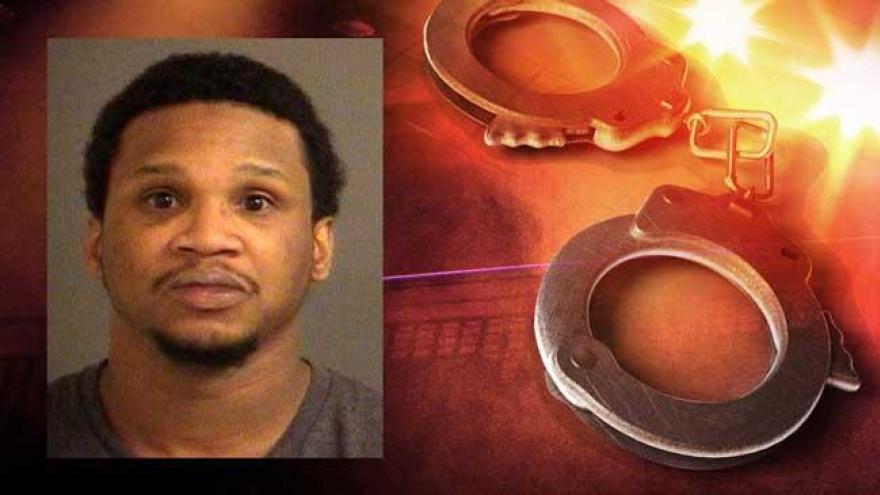 South Bend Police have arrested a suspect in a shooting outside a business on Lincolnway West on February 10.

William Dominque Morris has been charged with aggravated battery, battery by means of a deadly weapon, pointing a firearm, carrying a handgun without a license

Morris was at the Boost Mobile store on February 10 when Jonathan Bowman entered the store and allegedly struck Morris.

The two fought and they made their way outside the store.

Outside the store, Morris allegedly pulled out a gun and shot Bowman.

Police spoke with Bowman at the hospital and he said Morris was dating his ex-girlfriend.

Morris was arrested on Thursday, February 16.