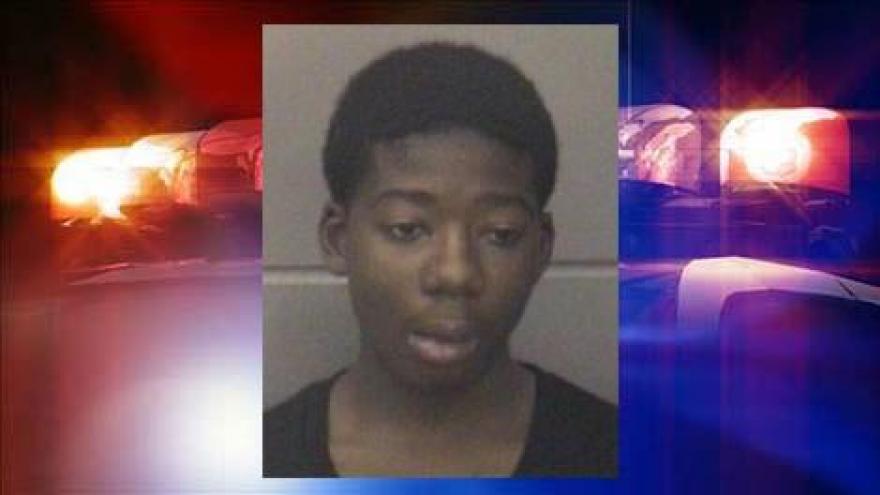 The Elkhart County Prosecutor's Office has issued an arrest warrant for 16-year-old Jwan L. Hardin for the murder of 14-year-old Dezjuan Sanders.

Sanders was found shot to death on April 14 near 5th and Harrison Street in Elkhart.

Hardin faces one count of murder.

Investigators with the Elkhart Police Department's Homicide Unit spoke with witnesses to the shooting and they identified Hardin as the person who shot Sanders.

Hardin has not been arrested. He should be considered armed and dangerous. If you have any information as to his whereabouts, contact the Elkhart Police Department or any law enforcement agency immediately.