Arrests made in home invasion on Twyckenham 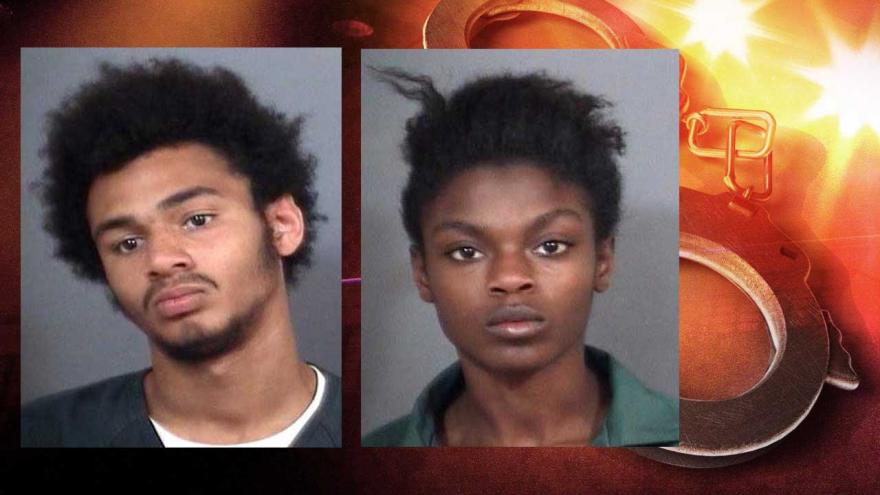 SOUTH BEND, Ind. - South Bend Police have made an arrest in the home invasion that happened at a home in the 1800 block of Twyckenham Tuesday morning.

When police arrived, the victims, an adult and three children, told police three people entered the home and one of the suspects pointed a gun at the victims.

On Friday, police arrested 18-year-old Jason Gibson and 18-year-old Shayla Brazier on one count of robbery each.