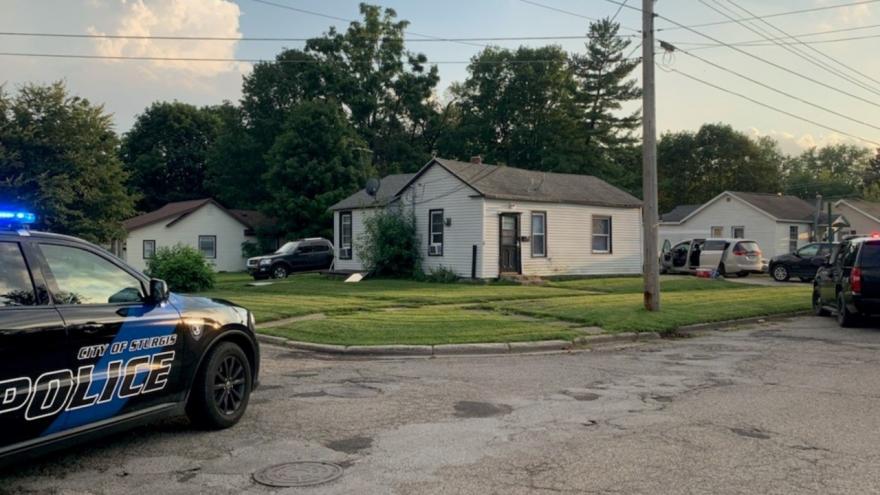 At 7:30 p.m. on Wednesday, the SWET South team conducted a search warrant in the 600 block of St. Joseph Street in Sturgis.

Prior to the search warrant, detectives conducted surveillance on the known drug house in that area.

During the surveillance, detectives observed and documented multiple people conducting what appeared to be drug transactions, according to reports.

When SWET detectives performed a search of the drug house, they encountered three adult men, all from the Sturgis area.

Two of the men were arrested for possession of illegal drugs and maintaining a drug house and taken to the St. Joseph County Jail, police said.

This case is ongoing.