As mild temperatures continue, August heat hard to come by in South Bend

After a very warm June and July across Michiana, many expected the heat to hold steady into August.

Instead, we've seen highs in the 70s and lows dipping close to 50 degrees at night. 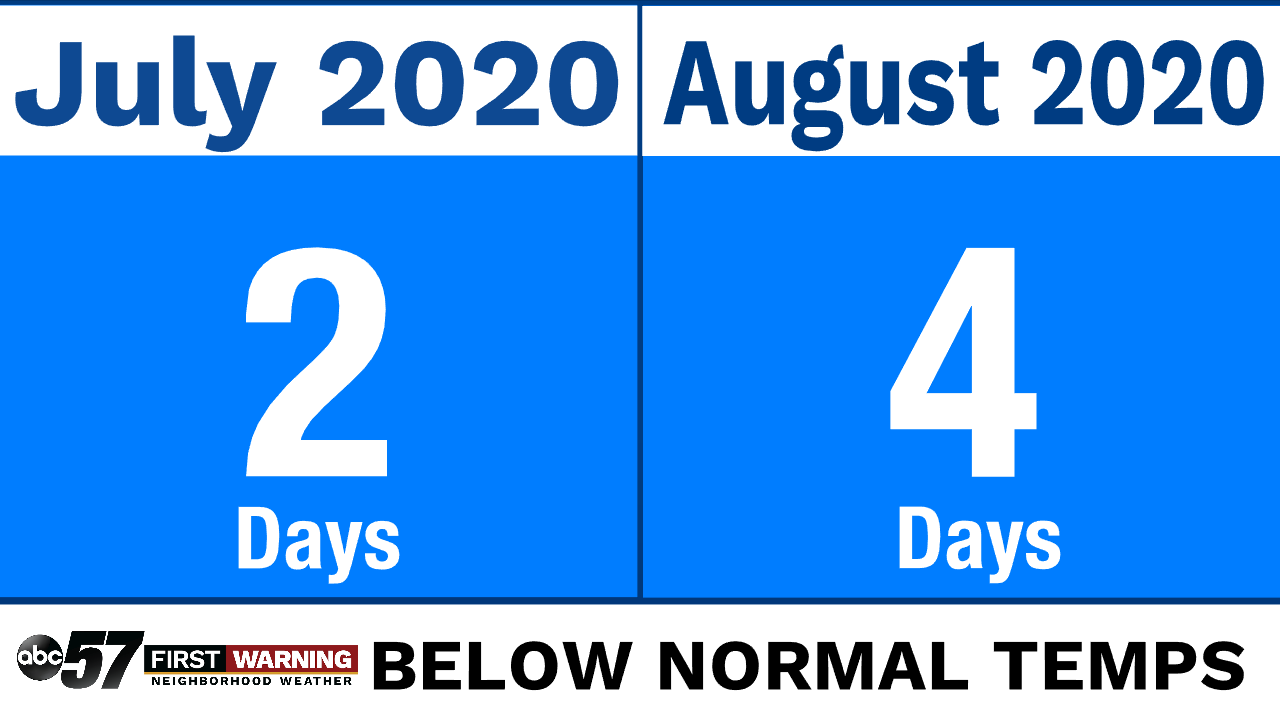 While this summer is still on pace to be one of the warmest on record, the cool start to August has really put a dent in our ranking. South Bend was in 10th place for warmest summer on July 31. Just four days later, our ranking dropped five spots. 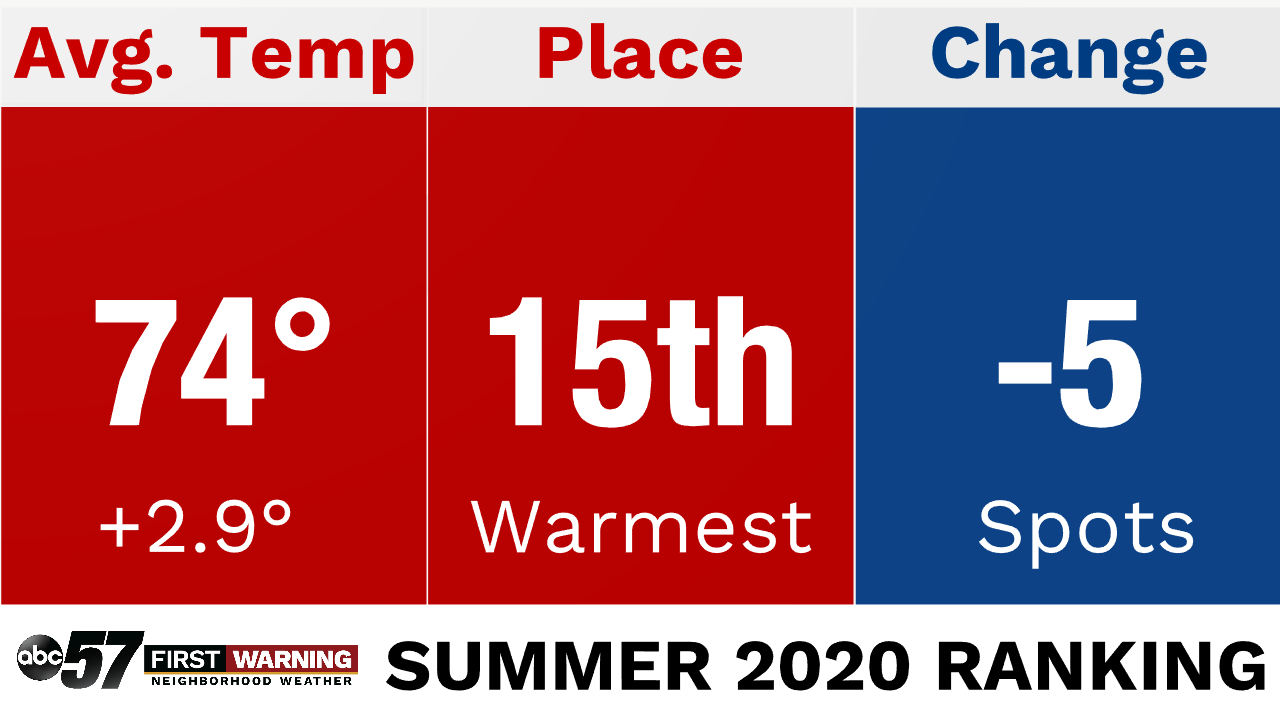 Temperatures will stay mild for the next few days before approaching 90 degrees by the start of next week. 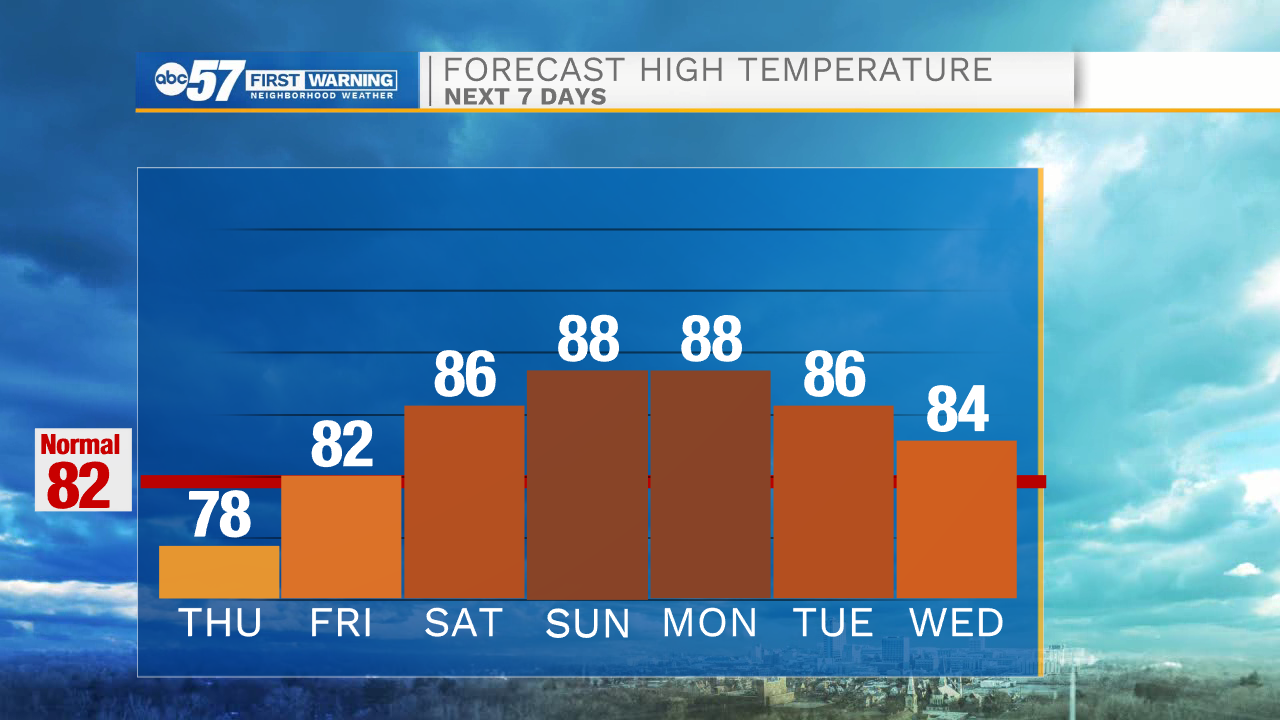 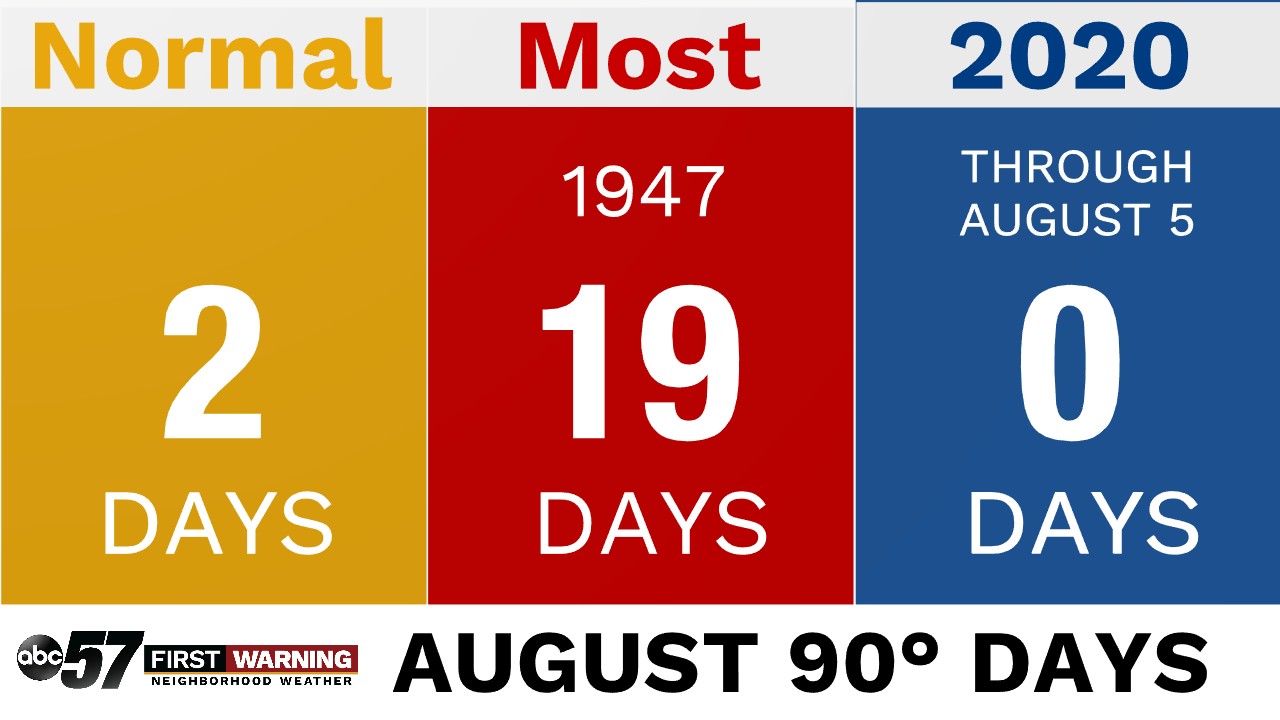 One thing is for sure, however: summer is not over yet in Michiana. The heat and humidity will return this weekend.