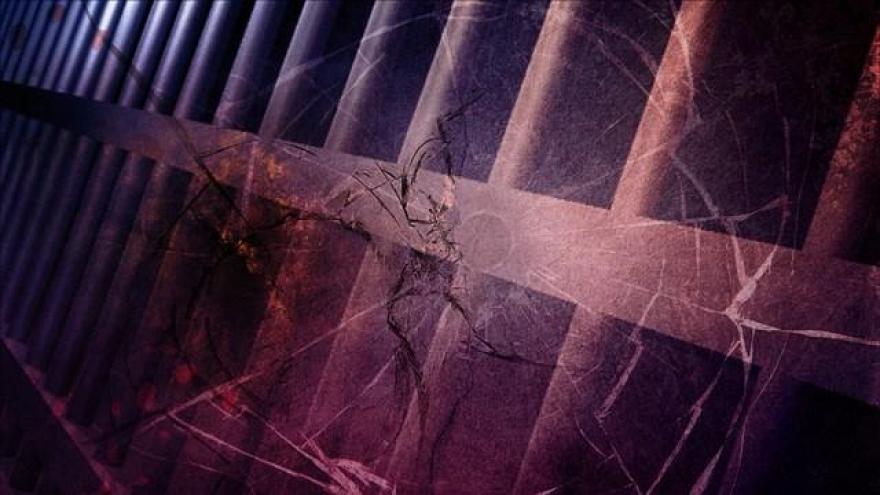 (CNN) -- A 17-hour uprising at a prison in Brazil claimed the lives of at least 60 people over the weekend, state-run media reported Monday.

The revolt started Sunday afternoon as part of a rivalry between two criminal organizations at the Anísio Jobim Prison Complex in the city of Manaus, Agencia Brasil reported, citing the country's Public Safety Secretary Sergio Fontes.

Among the hostages were 74 prisoners and an unknown number of prison guards, Fontes said. Bodies were thrown over the wall of the complex, and at least six people were decapitated, the news agency reported.

Authorities said they did not know how many prisoners might have escaped.

CNN's Vasco Cotovio in London and Sarah Faidell in Atlanta contributed to this report.