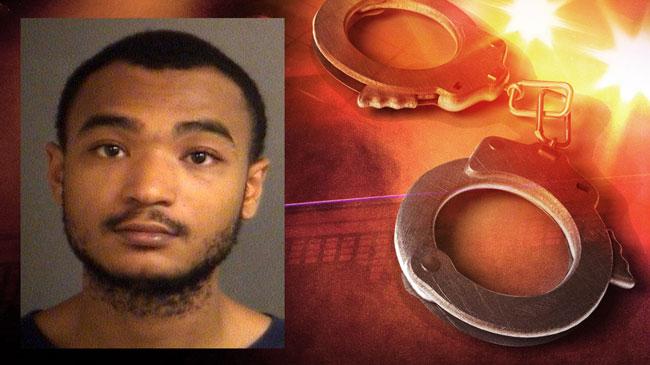 The man accused of shooting and injuring Terrance Harris in June 2016 was arraigned Wednesday on one count of attempted murder, according to the St. Joseph County Prosecutor's Office.

Marshaum Givens, 23, allegedly shot Harris on June 11 while in the 900 block of Patty Lane.

At the time of the shooting, Harris was dating a woman who used to date Givens' friend.

On the day of the shooting, Givens and his friend followed Harris and the Harris' girlfriend to an apartment complex on Patty Lane.

At the scene, Givens' friend spoke with Harris. While the two were speaking, Givens approached them, pulled out a handgun and fired multiple shots at Harris, according to the probable cause affidavit.

Probable cause for Givens' arrest was found in July 2016 and an arrest warrant was issued.

Givens was arrested in Houston Texas on September 27.

He was arraigned on Wednesday.

His next hearing will be October 27.