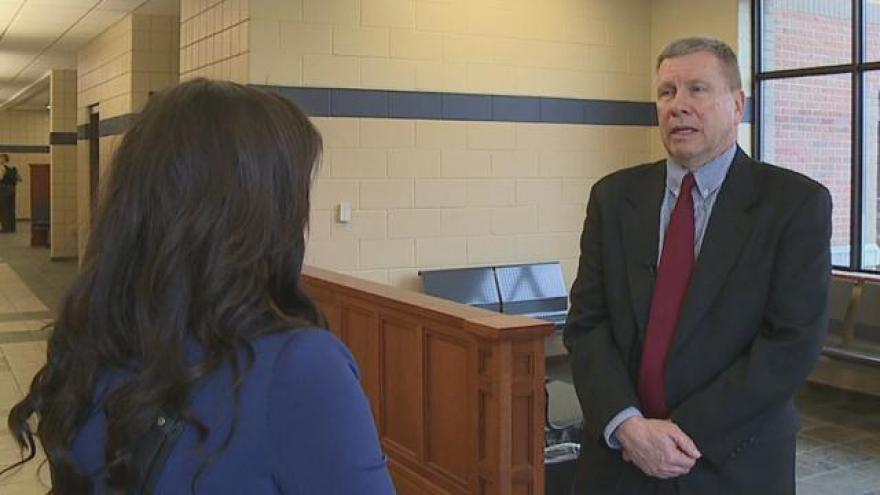 The attorney for the man accused of killing his Ameri-Kart co-worker says he is looking into his client’s mental state as a possible not guilty defense.

23-year-old William Henderson is charged with open murder for allegedly stabbing 24-year-old Jan Mendez during a work break on January 11.

On Thursday afternoon, attorneys from the defense and the prosecution met for a pre-trial conference to discuss how the case will proceed. The defense decided not to waive the probable cause hearing scheduled for next week.

“My office will be calling on witnesses, putting on evidence to endeavor to establish that a murder occurred and evidence to show that the defendant is the one who did it,” said Cass County Prosecutor Victor Fitz.

At Henderson’s arraignment, Fitz told the judge a taped confession with investigators and several witnesses are among the evidence.

Defense Attorney James Miller says right now he is proceeding with a not guilty defense.

Miller says Henderson’s lack of a violent criminal history and statements from his family have prompted him to look into Henderson’s physical and mental conditions.

The prosecutor’s evidence will be presented to the judge January 25 at 1:30. If the judge agrees there is probable cause the case will move forward to felony court and the jury trial process will begin.